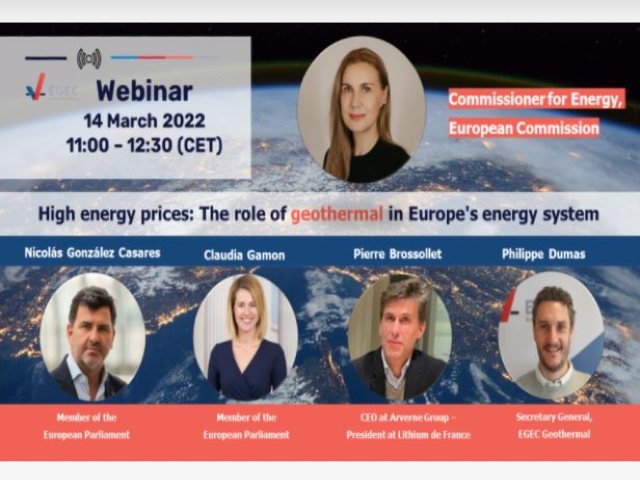 The EU’s Commissioner for Energy, Kadri Simson, called on Europe to “harness geothermal energy’s potential. For too long the benefits of this sector have not been well understood – now is the time to learn.”

She said concerns over energy security and independence had pushed geothermal to the top of the agenda for action.

“We are lucky as Europeans to inhabit land that provides a cheap, clean and renewable source of energy. Our mistake has been not to make the most of this in the past, so let’s learn from that mistake, not repeat it.” 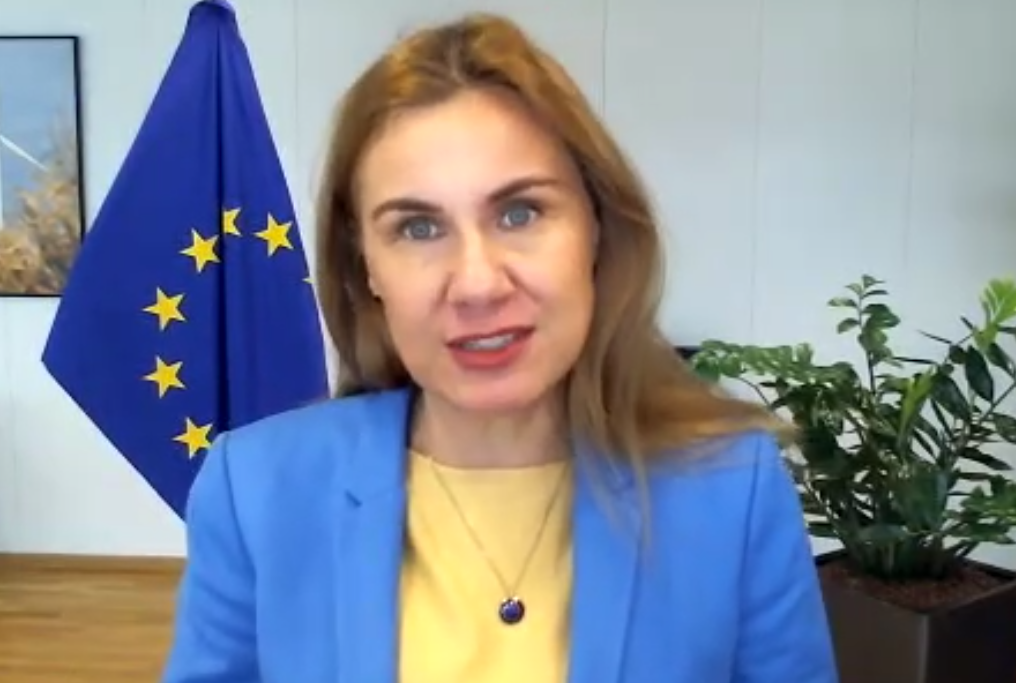 Simson: “We are not going far enough or fast enough on renewables”

She was speaking in a webinar organised by the European Geothermal Energy Council in the wake of the publication last week of the REPowerEU initiative to wean Europe off Russian oil and gas.

Simson said that currently, 23% of the EU’s total energy consumption and 37% of electricity comes from renewables, thanks in part to previous packages such as the Green Deal and Fit For 55.

She stressed that “when we adopted these packages, Europe and the world was a different place. Since then, war has returned to our continent. In recent months, energy has been wielded as a geopolitical weapon by Putin’s government. The ripple effect is sending shockwaves across Europe’s energy system.

“We are seeing low flows of gas, combined with levels of storage kept historically low. It contributed to pushing our energy prices sky high, and keeping them there. It has significantly reduced the supply of energy to our continent.”

Simson said that “for years we have known about our changing climate and that renewables will have a starring role in fighting it. With these recent developments, deploying renewables takes on an even more urgent need.

Renewables, including geothermal, are now key to reducing our dependence on Russian fossil fuels and shaping our own self-determined energy future. The time has come to harness Europe’s geothermal potential.”

She outlined “great possibilities” from geothermal, including heating and cooling, renewable electricity, thermal storage, lithium production and for steam for industry.

“Before, the focus was on regions known for geothermal activity. Now we need to realise that geothermal energy is available and can be harnessed. It has the potential to be one of main candidates replacing gas and coal in heating. Geothermal heat pumps are a proven technology.”

And she emphasised a commitment to cut red tape around renewable energy project planning. “We can’t expect to boost renewables if permitting for a project takes years. Simplifying the procedure is essential for all renewables, including geothermal.

“We will work to remove obstacles – including those that may even come from our own legislation.” 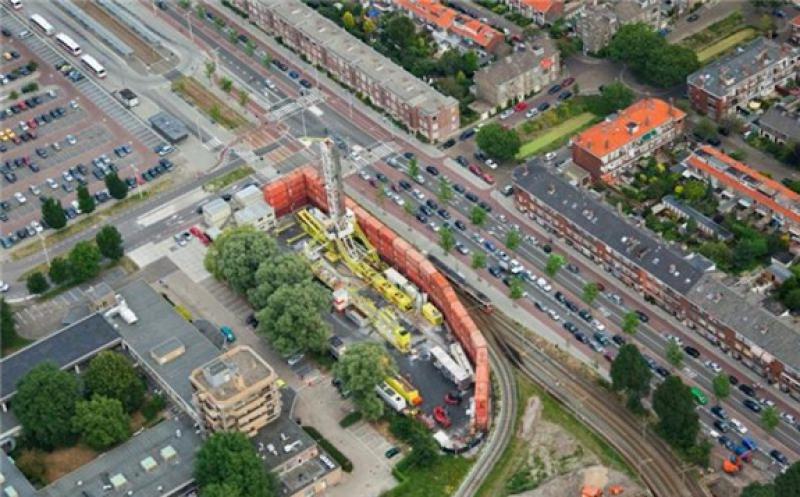 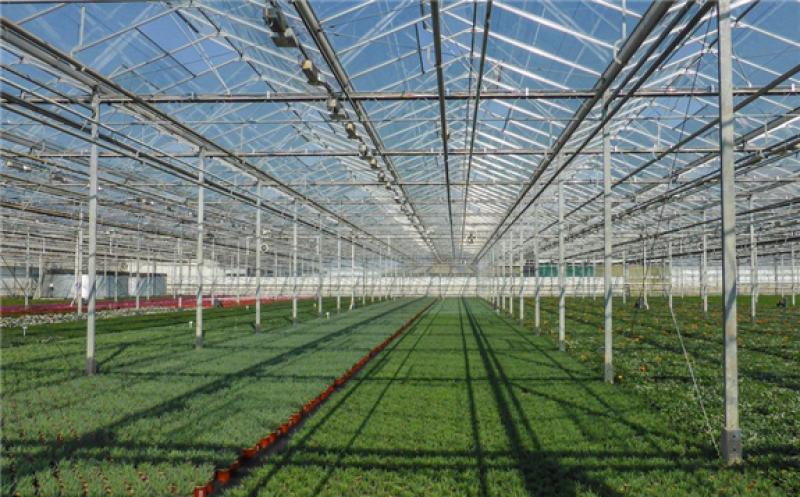