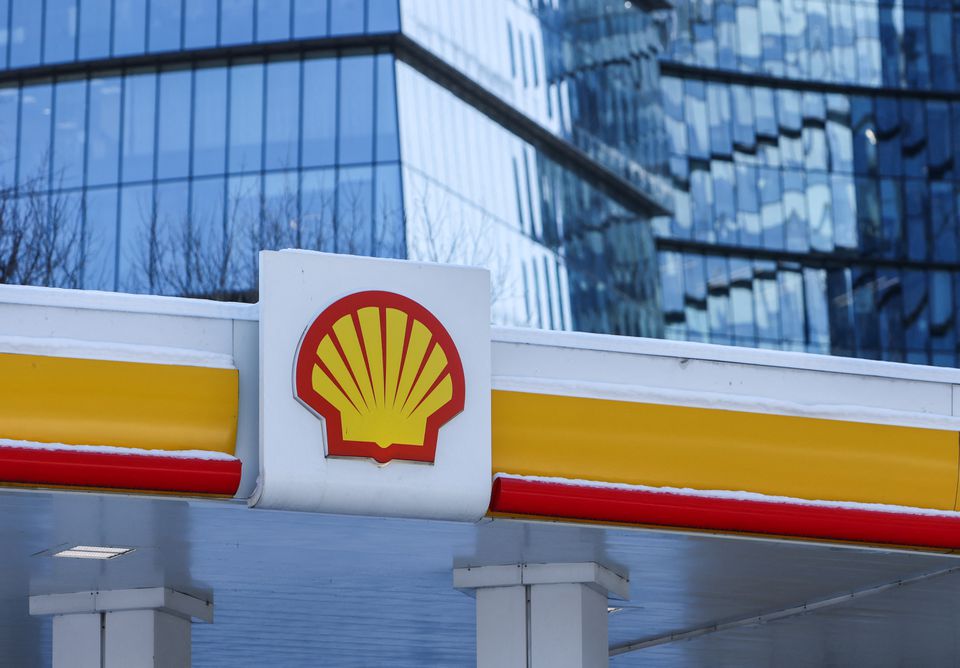 A view shows a board with the logo of Shell at the company's fuel station near a business centre in Moscow, Russia March 9, 2022. REUTERS/Maxim Shemetov

Environmental lawyers ClientEarth said on Tuesday they were preparing legal action against the directors of Shell over the company's climate transition plan, in what they said would be the first such case of its kind.

The ClientEarth lawyers said they are seeking to hold the directors personally liable for what they consider to be a failure to adequately prepare for the global shift to a low-carbon economy, claiming an alleged breach of the directors' duties under the UK Companies Act.

ClientEarth said it had written to Shell notifying it of its claim and was waiting for it to respond before filing papers at the High Court of England and Wales. For the case to proceed, ClientEarth would then need permission from the court to do so.

In a written response to Reuters, Shell said it was delivering on its global strategy that supported the Paris Agreement on climate, including by "transforming our business to provide more low-carbon energy for customers."

"Addressing a challenge as big as climate change requires action from all quarters. The energy supply challenges we are seeing underscore the need for effective, government-led policies to address critical needs such as energy security while decarbonising our energy system. These challenges cannot be solved by litigation," Shell said.

Energy companies are facing a challenge to their business model as countries look to cut use of fossil fuels, a major cause of man-made global warming, and reach net-zero greenhouse gas emissions by mid-century.

Shell has pledged to halve the emissions from its operations by 2030, but its net-zero target to reduce those from the use of its products - the bulk of emissions from an oil and gas company, was not far-reaching enough, ClientEarth said.

Shell's net-zero target was also not reflected in the company's operating plans or budgets, ClientEarth added.

The quality of the company's climate transition plan has already been challenged by a court in the Netherlands which last year ordered it to go further. Shell is appealing the ruling.

U.N. climate scientists have reiterated the need for faster global action and said failure to hit the Paris Agreement goal of limiting warming to well below 2 degrees Celsius above pre-industrial norms would cause irreparable damage.

ClientEarth said it was pursuing Shell's directors for an alleged breach of the UK Companies Act, which requires them to act in a way that promotes the company’s success, and to do so whilst exercising reasonable care, skill and diligence.

ClientEarth said it was bringing the action as a shareholder in Shell on behalf of all stakeholders to help protect the long-term viability of the company. 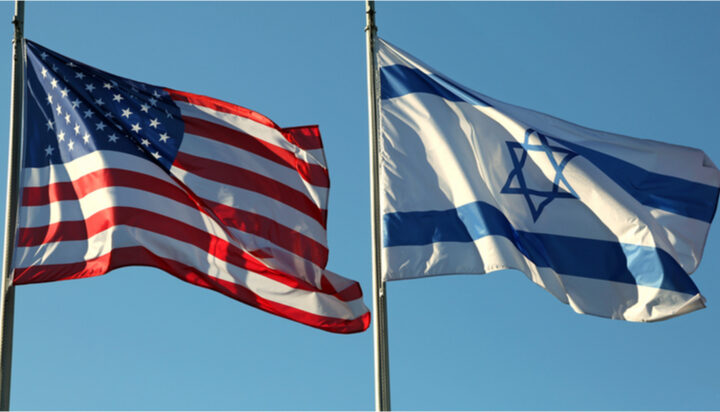