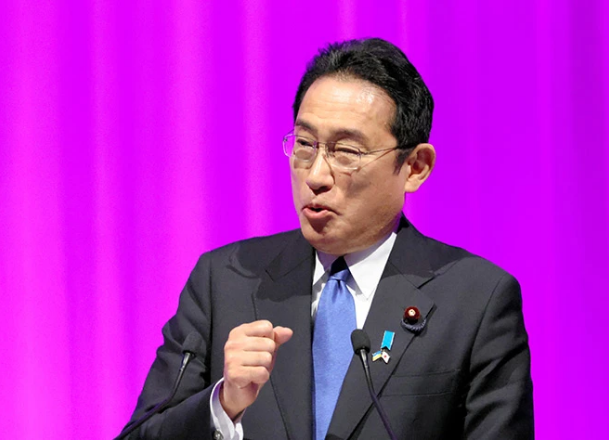 “I am ready to lead diplomatic efforts myself to secure supplies from oil producers in the Middle East with whom Japan has maintained steady ties with regard to natural resources,” Kishida said at a meeting of his Liberal Democratic Party in Tokyo.

He also said the government will provide subsidies to oil distributors to prevent the national average of gas prices from rising above the current level of 172 yen ($1.48) per liter.  The subsidies were raised to 17.7 yen per liter on March 10, up from 5 yen per liter before.

But he reiterated that the government will not join the United States and some European countries in imposing sanctions against Russia hitting Russia’s energy sector.

“We stand firm against Russia’s aggression, but we also need to protect Japan’s national interests in securing energy supplies,” he said.

The United States has banned imports of crude oil, natural gas and coal from Russia, expanding an array of punitive measures to cover the energy sector, which forms the core of the Russian economy.