With its ability to decarbonise hard-to-abate sectors like chemicals and steelmaking industries, green hydrogen is expected to be in high demand as countries are racing to achieve their net zero targets. However, the current green hydrogen market is at an infant stage and more needs to be done, especially from the policy makers’ side, to maximise green hydrogen’s impact in the decarbonising of the industrial sector and end-use sectors as a whole. 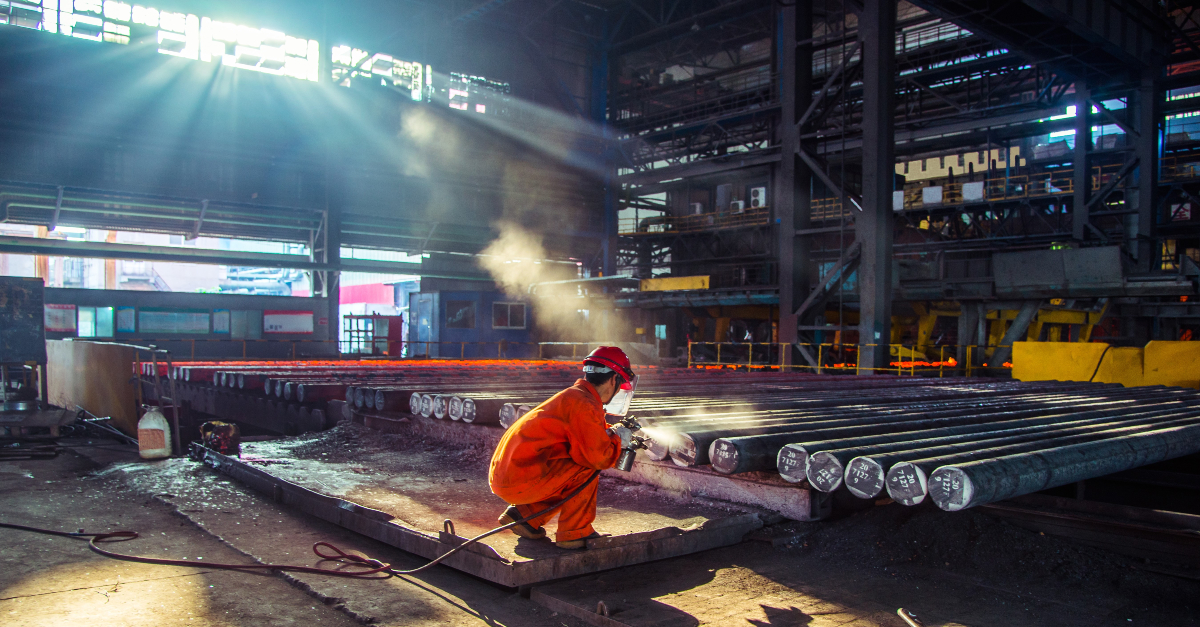 To drive concrete solutions and policy frameworks that can scale up green hydrogen use in industry and establish a credible market, the International Renewable Energy Agency (IRENA) and IRENA Coalition for Action each released a new publication: Green hydrogen for industry: A guide to policy making and Green Hydrogen Certification Brief, respectively.

“These new reports are particularly opportune because green hydrogen needs rapid policy action to ensure and maximise its contribution to the energy transition. As we know, IRENA’s World Energy Transitions Outlook’s 1.5°C Scenario projects that hydrogen will provide around 10 per cent of the necessary greenhouse gases reduction by 2050,” said Rabia Ferroukhi, IRENA Director-Knowledge, Policy and Finance Centre, in her opening remarks of the Policy Talks that presented the reports on 8 March 2022.

“And why are we focusing on industry?” asked IRENA’s expert Emanuele Bianco, while presenting the new guide to policy making report. “Because the reality today is that the industrial sector is already a major consumer of hydrogen, but we need to shift from fossil fuels-based to renewables-based hydrogen. This calls for urgent industrial policy support, and high priority for green hydrogen policy should be placed on the industrial sector.”

Such a target—in the EU alone—potentially leads to large demand centres that can kickstart economies of scale in green hydrogen. However, the use of green hydrogen in industry is still hampered by cost, technical barriers, lack of a market for green materials and products, lack of sufficient ambitious policies, and carbon leakage risks.

But boosting the market requires careful implementation as well. This is why members of IRENA’s Coalition for Action have highlighted the importance of tracking systems for the development of the green hydrogen sector.

Lead-authors of the Green Hydrogen Certification Brief, and members of the Coalition’s Decarbonising End-Use Sectors Working Group—EKOenergy, Siemens Gamesa Renewable Energy, ACCIONA Energía, and IRENA—jointly highlighted during the Policy Talks that the establishment of a national, regional and international market for green hydrogen depends on acceptance of tracking instruments certifying its origin.

The Policy Talks concluded that the industrial use of green hydrogen will continue to grow, with demand centres emerging in different parts of the world. Both the public and private sectors need to tap into this opportunity to decarbonise industries, and achieve inclusive, sustainable economies.

The Green Hydrogen for Industry report is available here, while the Certification Brief can be accessed here.