19 Sep 2019  by Belt and Road Energy Cooperation
China and the EU launched the EU-China Energy Cooperation Platform (ECECP) in Beijing on Wednesday to foster exchanges and pass on experience in energy policy and cooperation.

The official launch of the ECECP was endorsed in the EU-China Leaders Summit Joint Communique, which was signed in April between China and the EU.

Experts attending the launch event said both the EU and China are pioneers in energy transition, and both are major global economies and major energy consumers.

The fostering of exchanges and experience could play a vital role in helping China's energy transition, they pointed out.

For instance, China could learn from Germany's experience with power sector reforms. 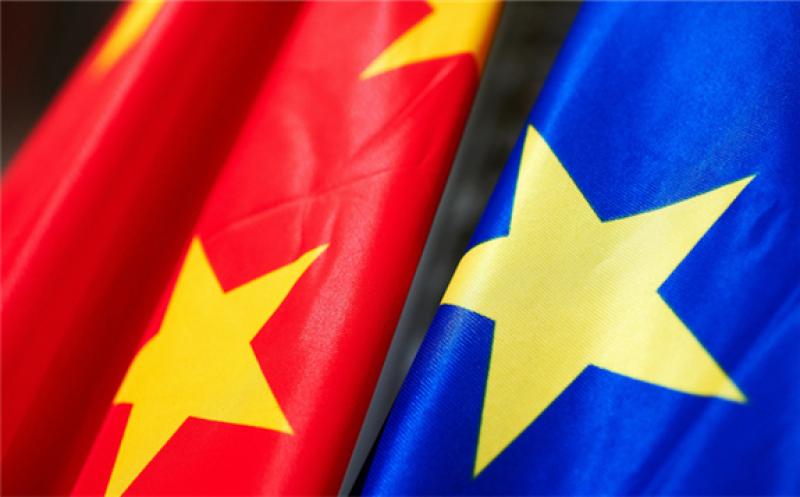 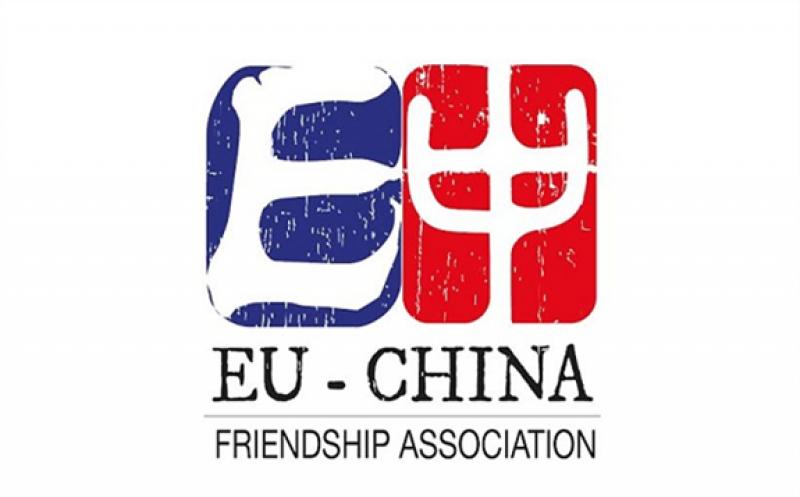 Center for Dialogue and Cooperation on Energy Projects 16+1 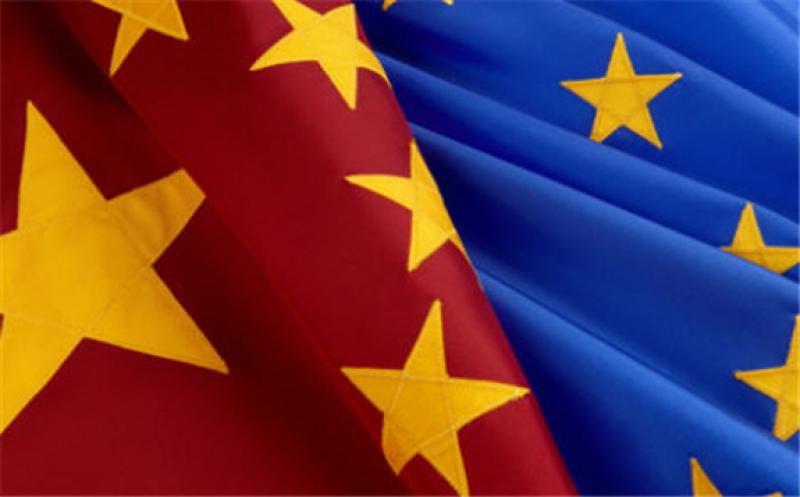 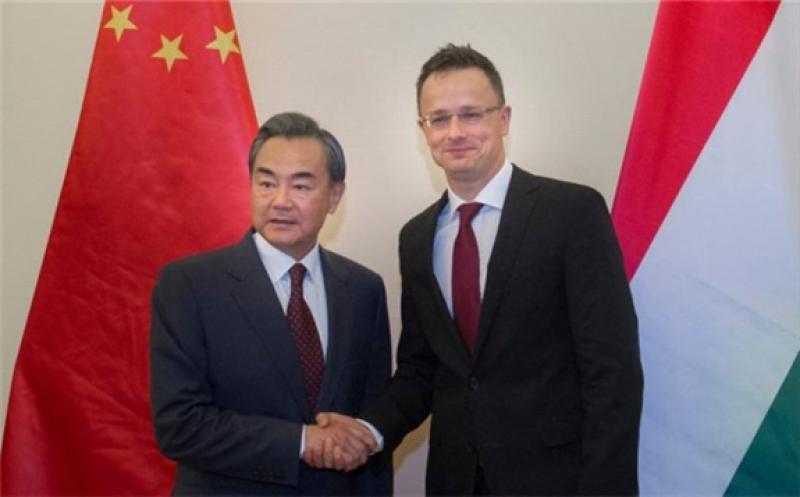 China, Hungary Aims to Build on Progress, have More Cooperation Under BRI 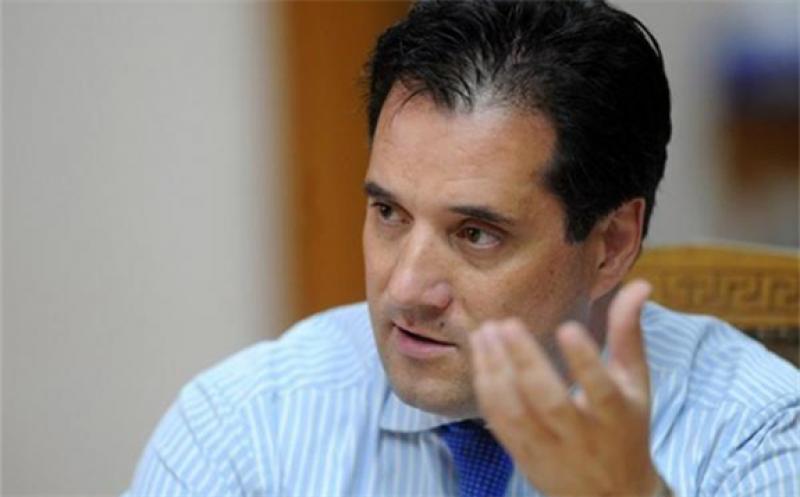 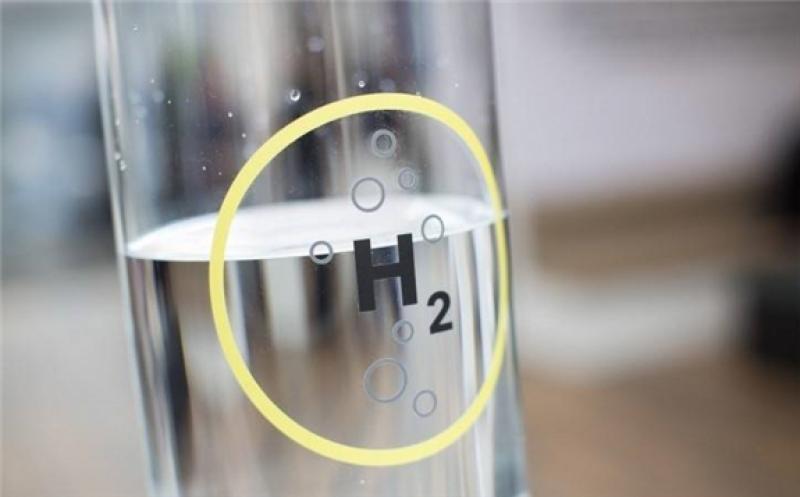