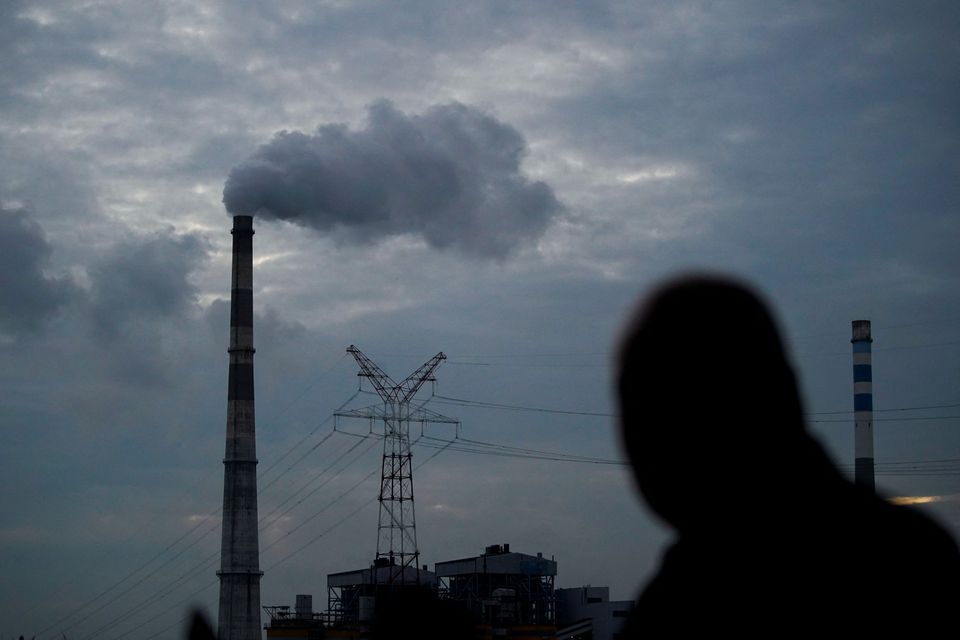 China will make full use of coal as a vital part of its energy strategy, leaders and officials said during the nation's annual gathering of parliament this week, as it bids to balance economic stability with its longer-term climate goals.

Following a speech by President Xi Jinping reiterating the importance of coal, delegates from across the country called for more investment in coal technology and new policies to shore up profits for coal enterprises.

Xi told a National People's Congress delegation from the top coal-producing region of Inner Mongolia that China, the world's biggest greenhouse gas emitter, was "rich in coal, poor in oil and short of gas" and "could not part from reality".

He said green transition was a process, and China could not simply "slam the brakes" on coal.

Xi pledged last year to "control" coal use over the 2021-2025 period and start cutting consumption in 2026 as part of China's contribution to the fight against global warming.

Delegates tried to bridge the gap between developing coal and curbing emissions by calling for more investment in clean and "smart" coal technologies, including carbon capture and storage.

According to published minutes of closed-door meetings, they also called for measures to release more supply onto the market and further develop the coal chemical industry.

China as well needed to establish a long-term mechanism to ensure coal and power firms could remain profitable and guarantee supplies, the official People's Daily newspaper quoted Shu as saying.

Jin Penghui, another CPPCC delegate and head of the Shanghai branch of the central bank, called for public funds to be made available to boost efficiency and reduce emissions from coal.

The threat of energy shortages has continued to preoccupy policymakers after a wave of punishing power outages swept through some of the country's industrial heartlands last year.

Hua Lifeng, head of China's state planning agency, told a briefing on the sidelines of parliament that while as much as 450 gigawatts of renewable power would be built in desert regions, more coal-fired power would be needed to maintain grid stability.

Though Beijing is still committed to bringing emissions to a peak before 2030, recent comments from China's leadership suggests it is retrenching in the short term, said Li Shuo, senior climate adviser with environmental group Greenpeace.

"Reinvigorated emphasis on energy security emerged late last year and it will become stronger now with the crisis in Ukraine." 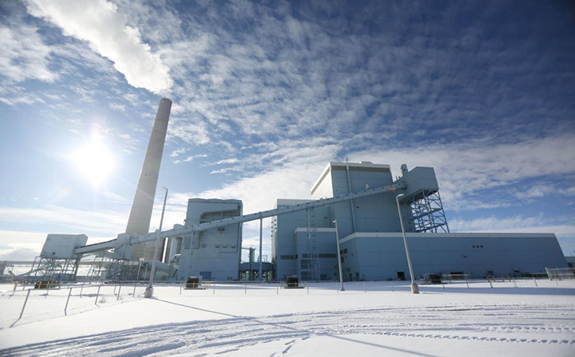