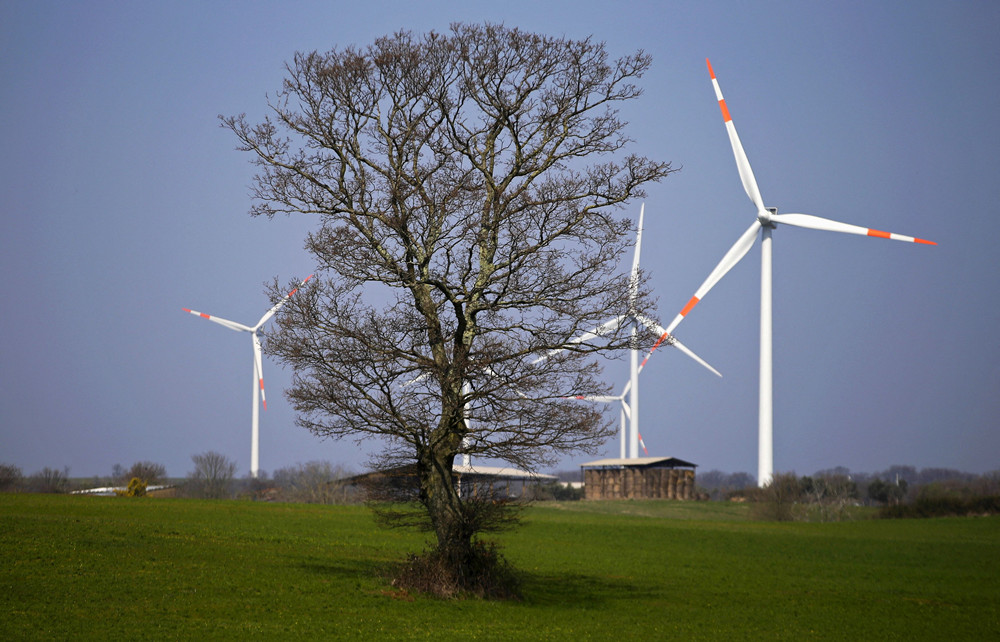 Wind turbines are seen behind a tree near Tuscania, north of Rome, March 20, 2015. REUTERS/Max Rossi/File Photo

The Italian government has given the green light to the construction of six wind farms with a capacity of 418 megawatts as it steps up efforts to reduce dependence on Russian gas.

The parks will be developed in the central and southern regions of Puglia, Basilica and Sardinia, a government statement said.

The six wind farms are on top of two already cleared by the government on Feb. 18, with a capacity of 65.5 MW.

Italy’s complex approval process has slowed down the rollout of green energy projects, threatening access to EU recovery funds and the achievement of climate targets.

Rome, which has introduced a series of measures to spur the development of renewables, counts on gas to generate some 40% of its electricity.

Russian gas accounts for around 40% of total imports.