World Might Be “48 Hours away From Possible Chernobyl Radiation Leak” 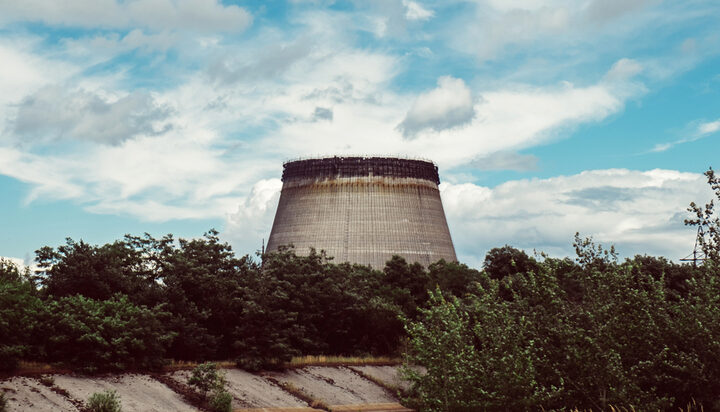 Ukraine has warned of a risk of a radiation leak at the occupied Chernobyl power station.

Ukraine’s Minister of Foreign Affairs Dmytro Kuleba said: “The only electrical grid supplying the Chernobyl nuclear power plant (CNPP) and all its nuclear facilities occupied by the Russian army is damaged.

“CNPP lost all electric supply. I call on the international community to urgently demand Russia to cease fire and allow repair units to restore the power supply.

“Reserve diesel generators have a 48-hour capacity to power the CNPP. After that, cooling systems of the storage facility for spent nuclear fuel will stop, making radiation leaks imminent.

“Putin’s barbaric war puts entire Europe in danger. He must stop it immediately.”

“In this case, the IAEA sees no critical impact on safety.”