09 Mar 2022  by businessdailyafrica.com
Last week Kenya announced for sale 35 oil and gas exploration blocks mostly in the natural gas prone coastal Lamu Basin. This is an indication of revived upstream focus by Kenya after nearly seven years of exploration inactivity. 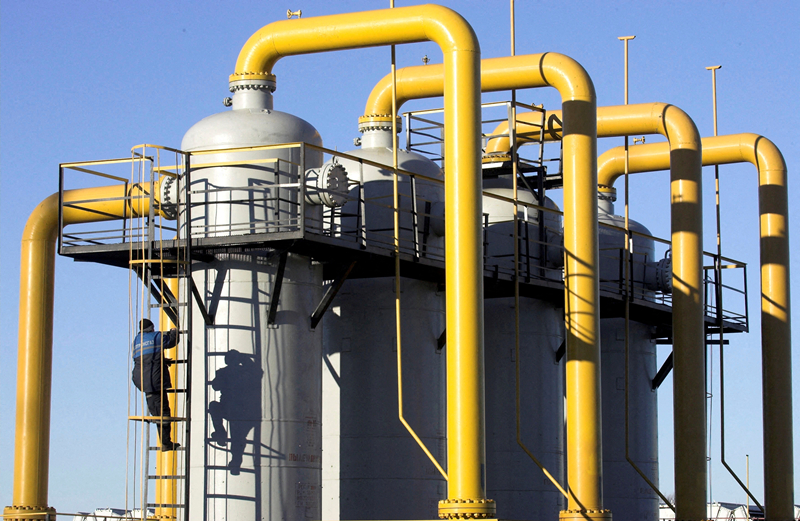 The world is going through major changes in energy use, environmental and technological innovations, all of which Kenya needs to consider as it renews its oil and gas ambitions.

Kenya discovered its first oil in Turkana County exactly ten years ago in March 2012, when global oil prices were persistently above $100 per barrel.

The oil was appraised commercially at 80-120,000 barrels per day. The discovery raised Kenya’s profile as an oil and gas exploration destination, with many foreign companies signing up onshore and offshore exploration blocks.

Then in 2014, excessive world oil production capacity prompted a price crash to as low as $25, forcing oil companies to rationalise upstream assets which included cutbacks in investments, shutdown of marginal assets, and mergers and acquisitions.

In Kenya, Turkana oil project became uneconomic while exploration elsewhere in Kenya wound up. The oil market crash prompted by 2020 Covid pandemic finally led to Turkana oil investors decision to sell their assets, which is the current status.