Asia Is Amongst ‘Most Attractive’ Region for Green Hydrogen Development 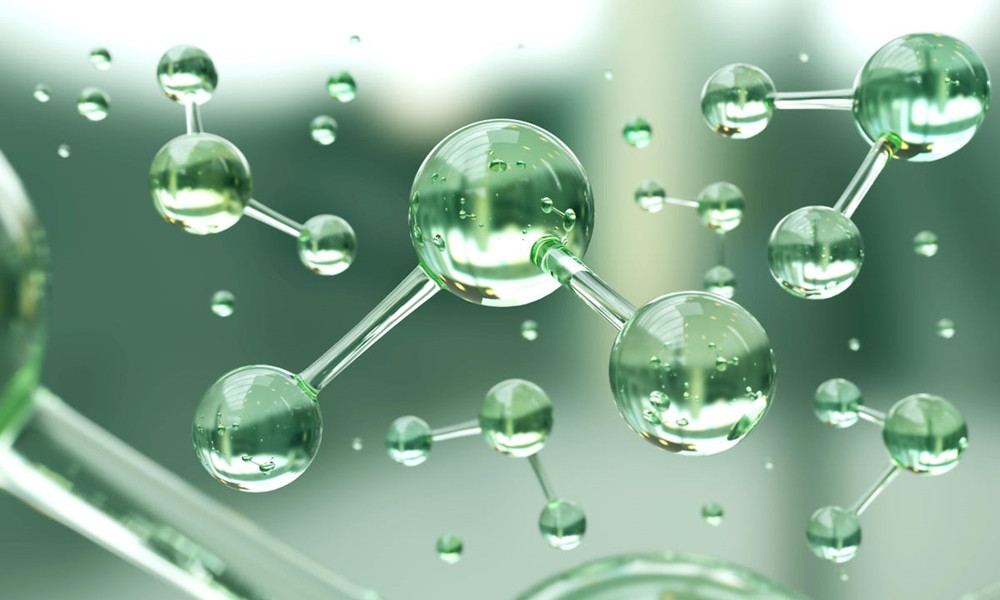 Asia, along with Europe, is amongst the most attractive region in terms of developing green hydrogen, Fitch Solutions reported.

Green hydrogen production is seen to grow by 30 gigawatts (GW) in Asia with an estimated output of 4.69 million tonnes. At present, the region has some 35.4GW green hydrogen projects in the pipeline.

Fitch further noted this growth will be led by Australia and China; whilst Japan and South Korea are amongst the markets to watch.

“Asia and Europe stand out as the most attractive regions for green hydrogen development; though we highlight significant underlying potential for both green and blue hydrogen production in the Middle East and North Africa,” the report read in part.

“[This is] due to their vast solar power potential, cheap real estate and robust natural gas resources and existing gas infrastructure valuable in the hydrogen supply chain.”

The North America/Western Europe (NAWE) region is ahead of Asia as it is projected to grow its green hydrogen capacity by 40GW in 2030 with an estimated production of 6.29 million tonnes of hydrogen. The region is led by Germany, and the Netherlands.

After NAWE and Asia, Latin America and the Middle East/North Africa regions followed with 12GW and 6GW capacity growth by 2030, respectively.

“Green hydrogen will be the centre of investment in the industry, spurred on by rapid growth in non-hydropower renewables,” Fitch also noted.

“The still-falling cost of large-scale solar and wind power plant development will help to bring down the cost of electricity-intensive green hydrogen electrolysis.”