08 Mar 2022  by hellenicshippingnews.com
High oil prices are likely to lead to demand destruction amid a scarcity of crude and little spare capacity globally as the disruption to energy supplies from Russia as a result of financial sanctions and its attacks on Ukraine escalates, the head of Vitol Asia said March 6. 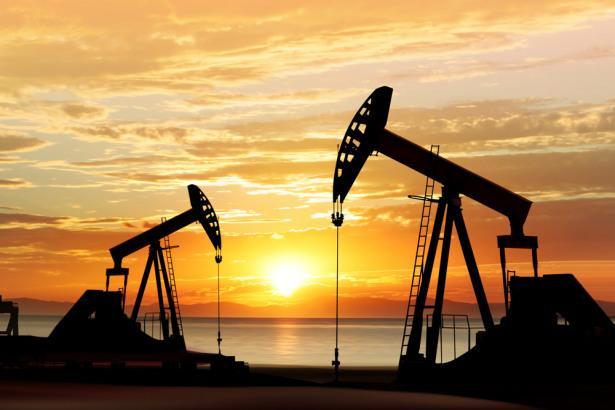 “The world does not have enough spare capacity, the world doesn’t have enough crude either,” Mike Muller told the Gulf intelligence daily energy markets podcast. “The law of high prices is going to have to weed out the weaker demand and destroy it.”

Crude prices have surged due to the escalating Ukraine crisis as traders seek crude alternatives from Russia, which is facing tightening economic sanctions imposed by Western countries after its attacks on Ukraine.

S&P Global Commodity Insights assessed the Platts Dated Brent benchmark on March 4 at $120.33/b, the highest in more than nine years

The spot market has led the futures market, with front-month ICE Brent futures closing March 4 at $118.11/b.

The rally is not over, Muller said. “I don’t think we have priced everything yet,” he said, noting that the market was concerned about supply demand balances even with full Russian production in the picture.

The potential of imposing sanctions on Russian crude is gaining ground, analysts have said.

A ban on US imports of Russian crude is among “a range of options” the US is considering, but the focus remains on maintaining “a steady supply of global energy,” Cecilia Rouse, chair of the Council of Economic Advisers, said during a March 4 White House press briefing. She added that the US is in a good position economically right now and already does not “import a lot of Russian oil.”

Any stoppage of Russian crude supplies in the Western countries would have a “profound” impact on the market, Muller said.

“Now with the millions of barrels a day of Russia oil probably likely to be packed in…the impact is going to be profound,” Muller said.

“There is still going to be shortage of sweet barrels for the Western Hemisphere refining system.”

China may have an appetite for Russian crude, including Urals that other countries may not touch, he said.

“The consensus view now is that they [China] might have to be the backstop home for a lot of the Baltic Urals even to a certain extent the Black Sea Urals that is loading and will have to find its way to the east if the west rejects it sale,” Muller said.

The oil price rally was reflected in Saudi Aramco’s official selling prices for April, with a strong increase for all grades across all markets and Asia-bound barrels seeing the largest increases between $2.15/b and $2.70/b, according to a pricing document released by Saudi Aramco on March 4.

“The OSPs in Asia, with the current market, they could have been higher,” Muller said.

The new OSPs came after OPEC and its allies, including Russia, on March 2 decided to stick to their previously agreed plans for a 400,000 b/d production increase for April, saying the oil market was “well-balanced,” despite widespread refusals by traders to purchase Russian crude or deal with Russian counterparts due to Western sanctions imposed on Moscow’s financial sector.

“There is already certainly from talks in the market…there is a stronger uptake and a stronger nomination for more oil from Saudi Arabia and from OPEC as a whole than they have in mind to put on market as per the last [OPEC+] meeting,” said Muller.

“They will have this challenge every month now. The market is going to be asking them for more than they give or they are prepared to give.”