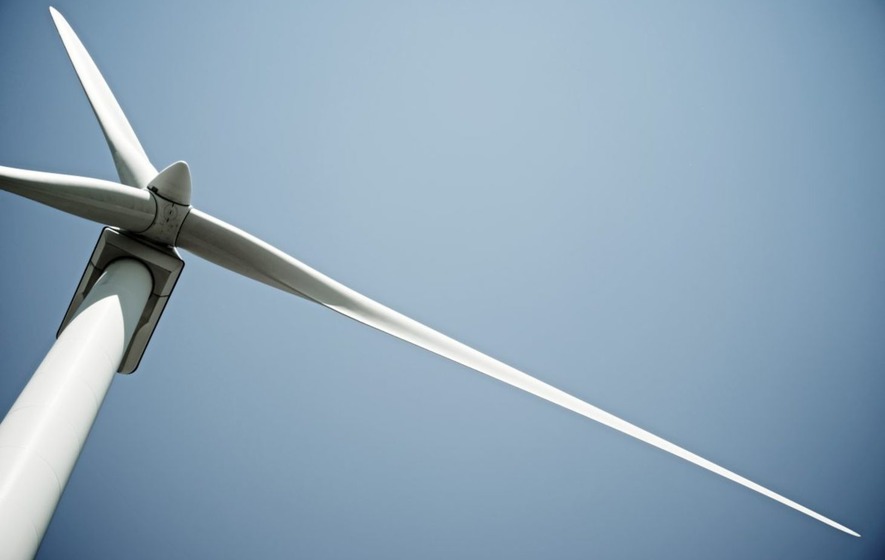 A WINDFARM project on the Tyrone-Fermanagh border has been acquired by Dublin-based renewable energy company NTR for an undisclosed sum.

Murley windfarm is due to be constructed near Fivemiletown this year, and is expected to be operational by the winter of 2023.

Planning permission for the six turbines was originally progressed by RES. NTR said RES will support the construction of the turbines and provide asset management services once complete.

The 21.6 megawatt project will be eventually capable of powering up to 20,000 homes.

NTR said the purchase from RES will take its presence on the all-island I-SEM market to around 200 MW across 26 locations.

The Dublin company's chief investment officer, Anthony Doherty, said: “While NTR has broadened our exposure to a number of European markets, we continue to find quality opportunities like Murley on the island of Ireland to continue to grow and contribute to its decarbonisation agenda.”

NTR said the Murley project was acquired without government support from its Renewable Energy Income Fund II, which operates across a number of European markets.

RES managing director, Lucy Whitford, said: “RES has been developing, constructing and operating wind farms across the island of Ireland since the early 1990s.

“We are delighted to partner with NTR again at Murley and maintain our relationship with the project through supporting NTR in its construction of the project and its asset management."