"Since the beginning of this year, under the combined influence of multiple factors such as the Covid-19 pandemic, the monetary policy shift of major economies, and especially the escalation of geopolitical conflicts, the international commodity price situation has become more severe, complex and uncertain," Lian Weiliang, a vice-director at the National Development and Reform Commission (NDRC), said at a press briefing as carried by South China Morning Post.

According to the Chinese official, "The sources of China's crude oil and natural gas imports have been diversified, and long-term contracts account for a high proportion. As long as all parties comply with the contracts, imports can remain generally stable," South China Morning Post reported.

Last month, China said it would help run its coal-fired power plants at full capacity in a bid to ensure energy security. The Chinese authorities will increase coal supply, and coal-fired power plants will be supported in running at full capacity and generating more electricity to meet the electricity needs for production and residential consumption, state news agency Xinhua reported in mid-February, citing a decision made at the State Council's Executive Meeting chaired by Premier Li Keqiang.

This weekend, NDRC's Lian said that the Chinese government would not ration power and natural gas usage unless in extreme situations. China suffered a power crisis in the autumn of 2021, which resulted in blackouts in September and October and slowed the growth of China's economy in the third quarter of 2021. 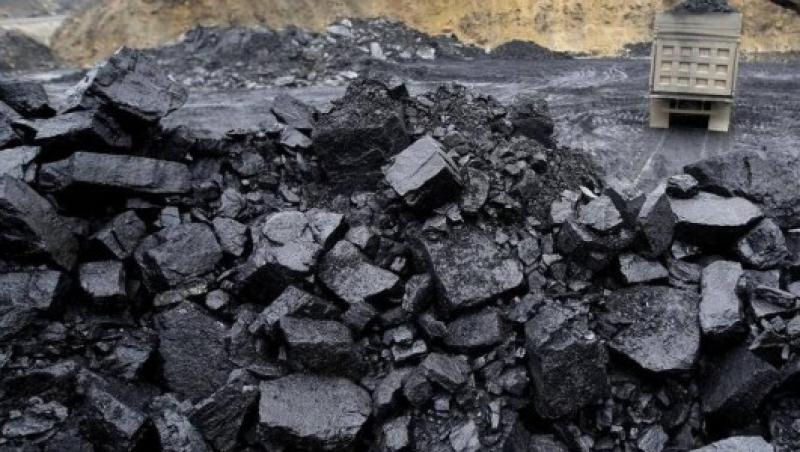