07 Mar 2022  by reuters.com
China’s government is capable of supplying sufficient energy despite serious challenges as it will step up production capacity and boost reserves to keep prices under control, state planning officials said on Monday. 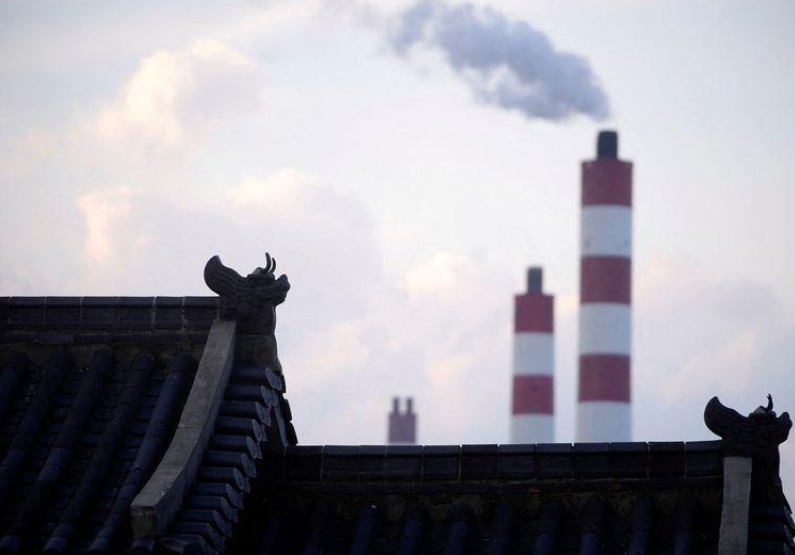 FILE PHOTO: Chimneys of a coal-fired power plant are seen behind a gate in Shanghai, China October 21, 2021. REUTERS/Aly Song

Energy and global commodities prices have soared to decade-high levels amid fears of supply disruption after Russia’s invasion to Ukraine.

“Geopolitical conflicts and the changes of global energy supply and demand have challenged our safe energy supply,” Lian Weiliang, a vice director of the National Development and Reform Commission, said on the sidelines of a meeting of parliament.

“But we are confident we can secure the supply of energy,” Lian said.

He acknowledged that the increasing global crude oil and gas prices would affect China, which sources more than 70% of oil and 40% of gas from overseas, but the impact would be manageable.

China had diversified its oil and gas supplies, and imports could remain stable as long as all parities implemented contracts, he said.

The state planning body aimed to boost output and reserves of oil, gas as well as coal, which powers more than 60% of China’s electricity generation plants.

Lian said China would be able to maintain a reasonable level of coal output.

It would also accumulate 200 million tonnes of government-deployable coal stocks, add more than 5 billion cubic metres of gas storage and increase the amount of the emergency back-up electricity to more than 30 gigawatts, he said.

Some 450 gigawatts (GW) of solar and wind power generation capacity are also planned in the Gobi and other desert regions.

The NDRC also pledged not to limit power and gas use unless extreme situations arose - in line with Premiere Li Keqiang’s vow of ensuring electricity supply to residential and industrial users this year.

It also said it would step up efforts to stabilise the output and prices of domestic grain, corn and soybeans.

“We will make rational use of international resources, strengthen reserve adjustments and maintain a balance between supply and demand,” said Hu Zucai, an NDRC vice director.