17 Sep 2019  by Xinhua News Agency
China and the United Nations Economic and Social Commission for Asia and the Pacific (UNESCAP) have signed a cooperation document to promote the Belt and Road Initiative construction.

According to the document, the two sides will jointly promote regional connectivity and the implementation of the Belt and Road Initiative. The two sides will make specific action plans, and encourage relevant countries to synchronize their development strategies with the initiative, Lu said.

He noted that the letter of intent is the first document signed between China and an international organization on boosting cooperation under the Belt and Road Initiative, though China has signed cooperation deals with more than 30 countries in this regard.

"The Belt and Road Initiative has gained support from more and more countries and international organizations, which is going to be an important cooperation platform of reciprocity for all sides," Lu said. 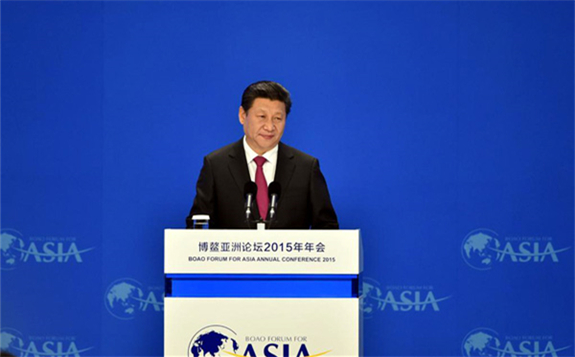 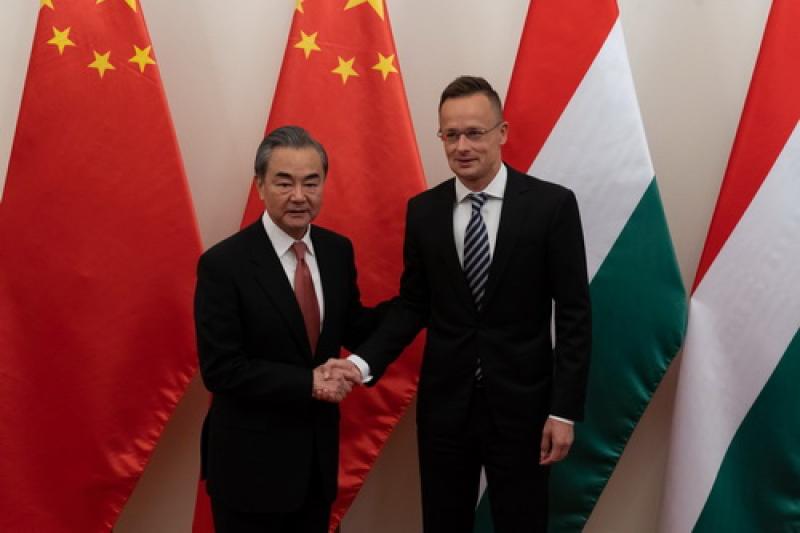 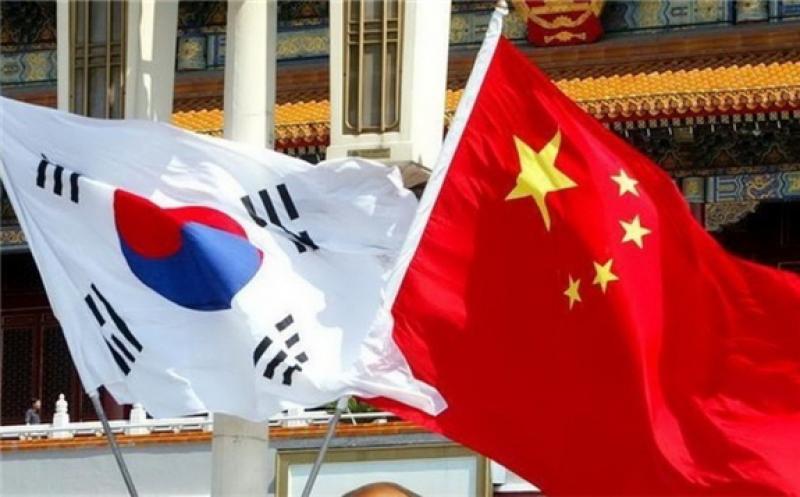 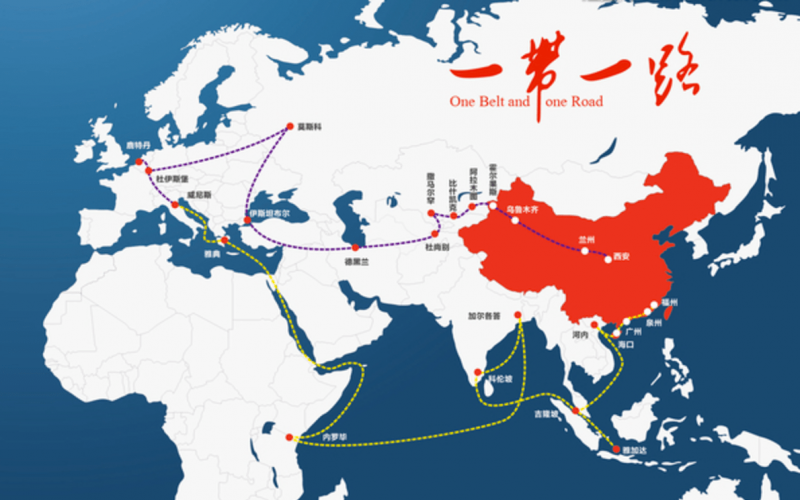 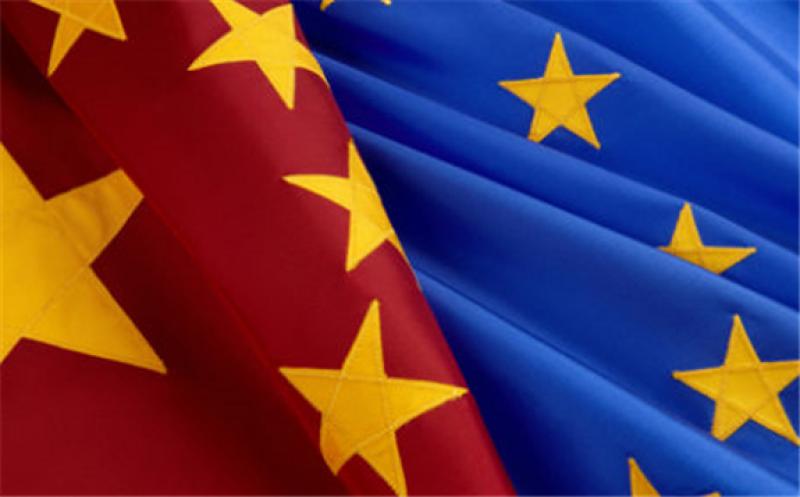 Synergy between China,EU Development Plan to be Huge Driving Force 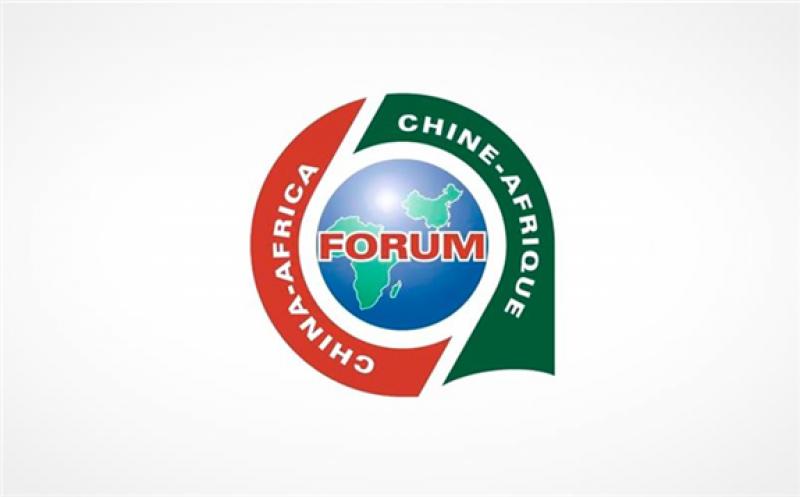 Elaboration on the Eight Major Initiatives of the FOCAC Beijing Summit 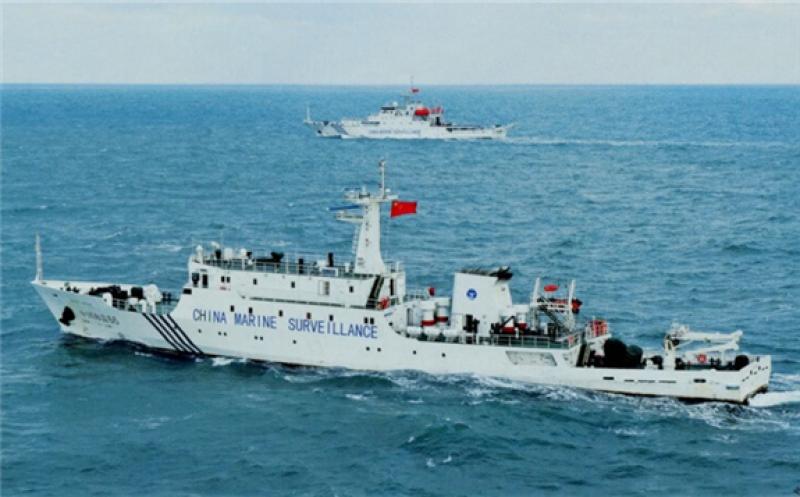