07 Mar 2022  by cleantechnica.com
Elon Musk, CEO of Tesla, has shared some thoughts on Twitter about the current situation with oil and gas and Russia. He said on Friday that we need to increase our oil and gas output immediately while pointing out that extraordinary times demand extraordinary measures. 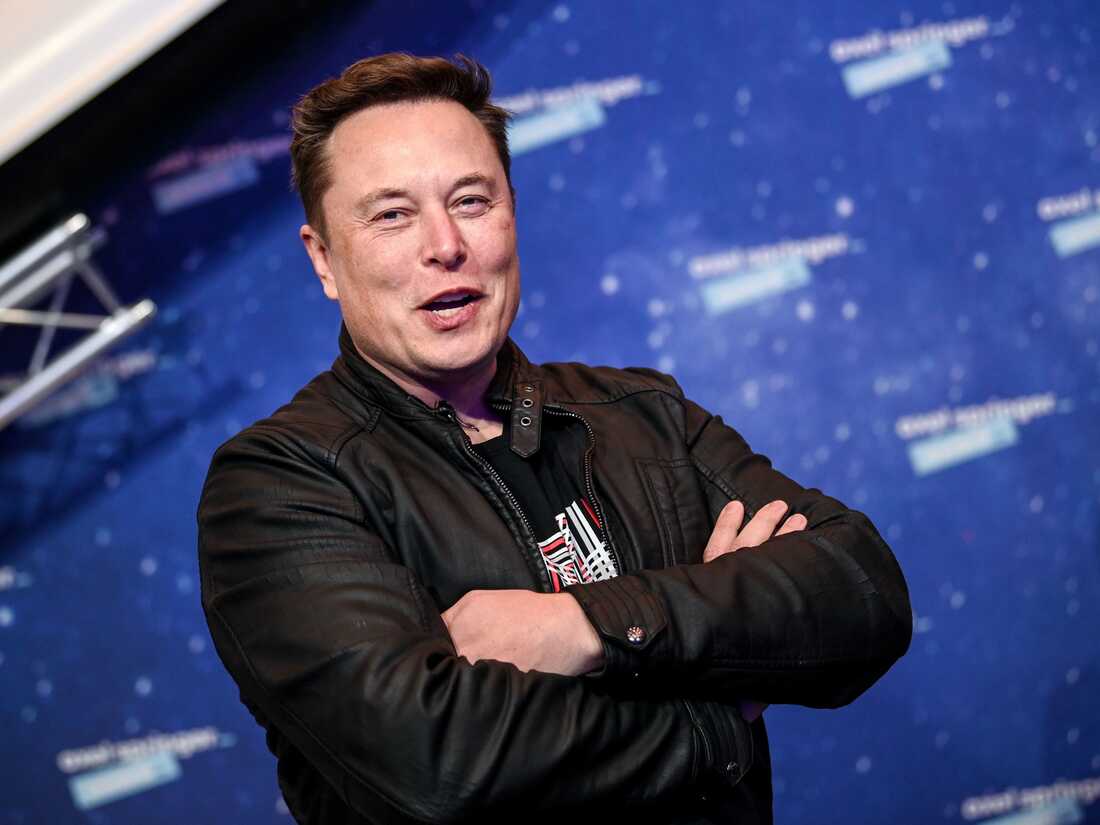 He added that it would negatively affect Tesla but the reality is that right now, sustainable energy solutions can’t react fast enough to make up for Russian oil and gas exports.

However, it’s worth noting that he did not say let’s give up on sustainable energy solutions, not at all. Just that we need broad, quick solutions to the crisis. Elon Musk added in another tweet that the short-term increase of oil and gas production is critical. Without it, people around the world will struggle. It’s about having enough energy to power civilization.

A full energy transition takes a long time. In the meantime, short-term fuel supply issues affect the whole population and need to be managed responsibly.

Many countries including the US have imposed sanctions on Russia after it wrongfully invaded Ukraine. These sanctions have targeted banks, oligarchs, and other financial institutions. Insider reports that many countries are refraining from sanctioning Russia’s energy sector, yet Russia’s oil and gas exports are declining anyway as international refiners and banks are halting their business with the nation.

NPR has reported that many oil companies are making an exodus. Shell, BP, and Exxon are cutting ties with Russia. BP was the first to do so when it announced its plans to unwind a 20% stake in Rosneft. BPs chairman, Helge Lund, said: “This military action represents a fundamental change.”

Shell and Exxon followed BP’s lead. Exxon, which has a long history with Russia, shared that it is standing with the people of Ukraine as they try to survive and defend their country.

“ExxonMobil supports the people of Ukraine as they seek to defend their freedom and determine their own future as a nation. We deplore Russia’s military action that violates the territorial integrity of Ukraine and endangers its people.”

During his State of the Union address, President Biden said that the US will release 30 million barrels of oil from the Strategic Petroleum Reserve as part of a global effort to protect both consumers and businesses from rising fuel prices. In total, the US and 30 other countries are releasing 60 million barrels of oil from reserves around the world.

According to the US Energy Information Administration, Russia is the third-largest producer of oil globally. It only trails the US and China. Russia has 11% of the global market share. However, as a portion of the economy, Russia is far more dependent on oil and gas than either the US or China, which have far more diversified and robust economies.