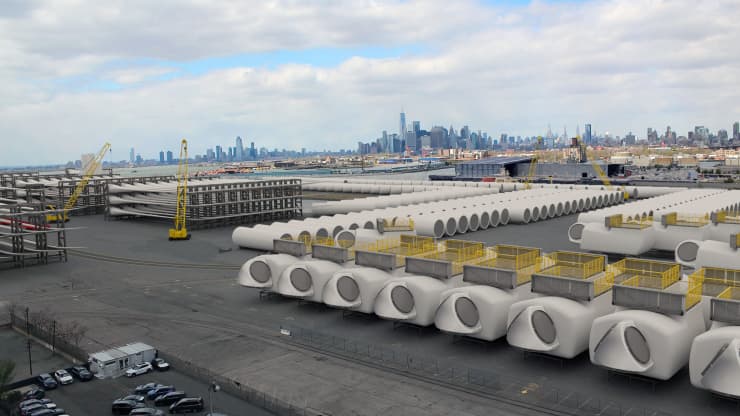 New York City is moving to become one of the largest port facilities for offshore wind farm parts in the United States.

The Empire Wind 1 project and Beacon Wind offshore wind farm projects, both of which will be located in the Atlantic Ocean off Long Island, will source materials from the newly upgraded terminal. 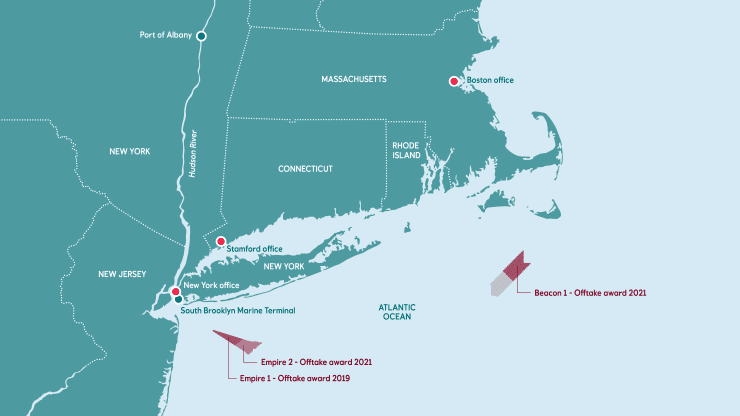 The New York City Economic Development Corporation is partnering with Equinor, a wind-developer company, for the build-out.

Equinor said it will spend between $200 million and $250 million in infrastructure upgrades to retrofit the port hub.

The development of the South Brooklyn Marine Terminal is part of a 15-year plan announced in the fall of 2021 to make New York City a major hub for the offshore wind industry. That plan will cost New York $191 million in total, the city said in September. 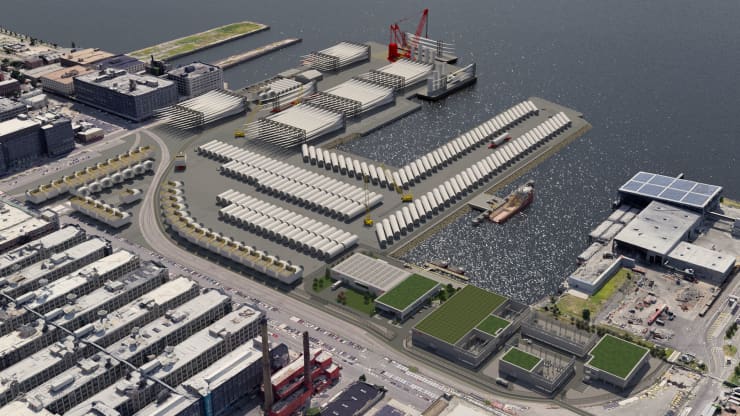 To do the work, New York City Economic Development Corporation and Equinor will train local members of the community.

“This site will be the launch of a whole new industry for New York City that will support 13,000 local jobs over time, generate $1.3 billion in average annual investment citywide, and significantly reduce our carbon footprint so that we can meet our climate goals of 100 percent clean electricity by 2040,” Adams said in a statement announcing the deal.

“This is a transformative moment for New York City and our clean energy future — a future of sustainable power, good-paying jobs, and climate justice,” Adams said.

The new port aims to grant 30% hire of its sub-contracts from minority- and women-owned business enterprise contractors based in and registered with New York City or New York State, according to a statement published about the plan.

New York State and New York City have pledged to get 70% of their electricity from renewables, such as wind and solar, by 2030.