04 Mar 2022  by reuters.com
The Zaporizhzhia nuclear power plant in Ukraine, the largest of its kind in Europe, was on fire early on Friday after an attack by Russian troops, the mayor of the nearby town of Energodar said. 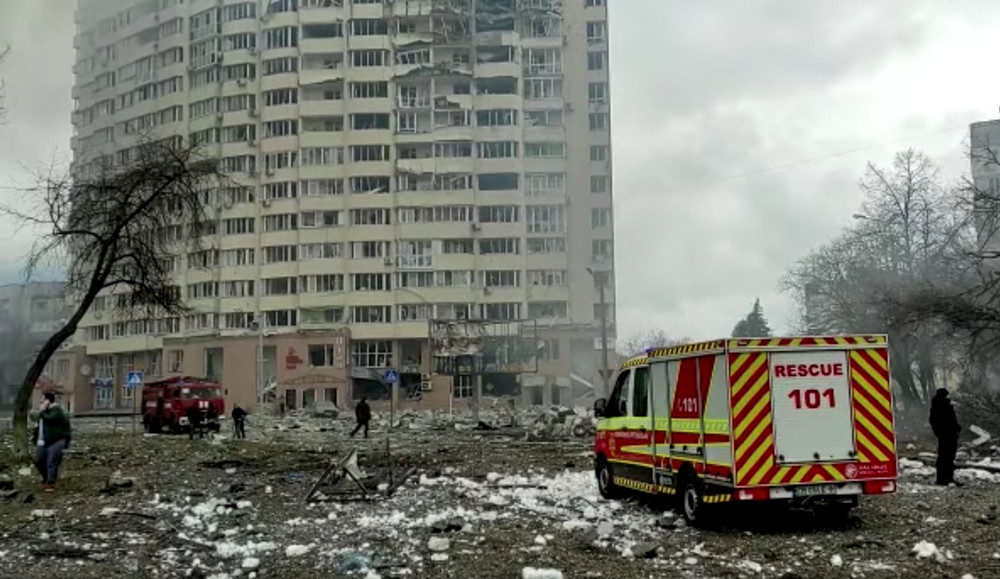 There has been fierce fighting between local forces and Russian troops, Dmytro Orlov said in an online post, adding that there had been casualties without giving details.

Earlier, Ukrainian authorities reported Russian troops were stepping up efforts to seize the plant and had entered the town with tanks.

Russia’s invasion of its neighbor is entering its ninth day.