03 Mar 2022  by hellenicshippingnews.com
Some Russian oil companies have stopped banking with sanctioned lenders including VTB and Sberbank and switched to those that do not face restrictions, including Rosbank, Unicredit and Raiffeisen, five people familiar with the matter told Reuters. 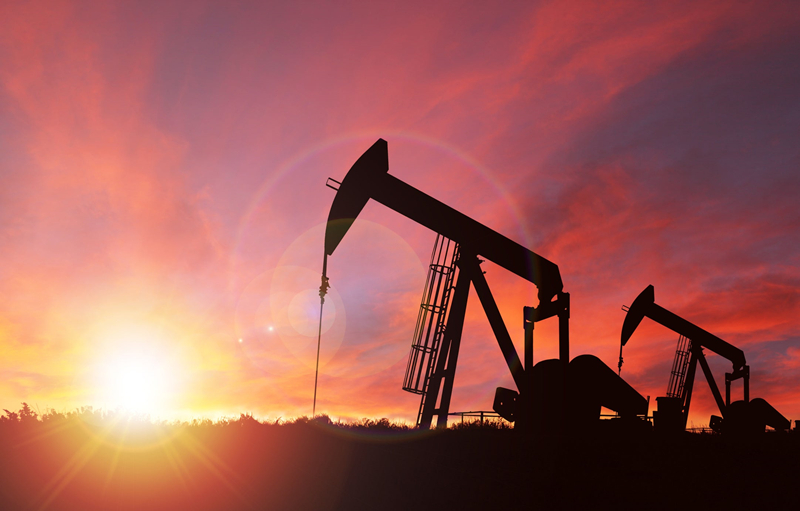 The United States sanctioned five major Russian banks, including state-backed Sberbank and VTB, which are widely used for financing oil and gas projects and facilitating energy trading, in response to Moscow’s invasion of Ukraine.

While Russian energy companies are not subject to Western sanctions, those imposed on the Russian banks resulted in the suspension of payments to oil companies’ bank accounts as Western banks avoided doing business with them.

“We haven’t been able to receive payments from our counterparties since last week, so had to make changes to keep business going,” said one source with a Russian oil firm, which had an account with one of the sanctioned banks.

Two other sources said moving bank accounts helped to keep business running, but navigating an unprecedented wave of economic sanctions still posed a challenge. Russian oil producers are postponing tenders due to a lack of buyers with importers in Europe and Asia rejecting Russian ships.

Rosbank, owned by France’s Societe Generale, Italy’s Unicredit and Austrian lender Raiffeisen are among the lenders being sought out as alternatives, the five sources said.

The three banks did not immediately respond to Reuters’ requests for comment.

International lenders are facing a rapidly changing situation as the United States, the European Union and Britain step up measures against Russia. So far, western nations have sanctioned Russia’s central bank, closed their airspace to its aircraft and cut off some of its lenders from the SWIFT global financial network.

Russia calls its actions in Ukraine a “special operation” that it says is not designed to occupy territory but to destroy its southern neighbour’s military capabilities and capture what it regards as dangerous nationalists.