03 Mar 2022  by hellenicshippingnews.com
The International Energy Agency (IEA)’s decision to release 60 million barrels from emergency oil reserves is not sufficient to meet the supply shortfall caused by Russia’s invasion of Ukraine or prevent prices from going higher, Goldman Sachs said. 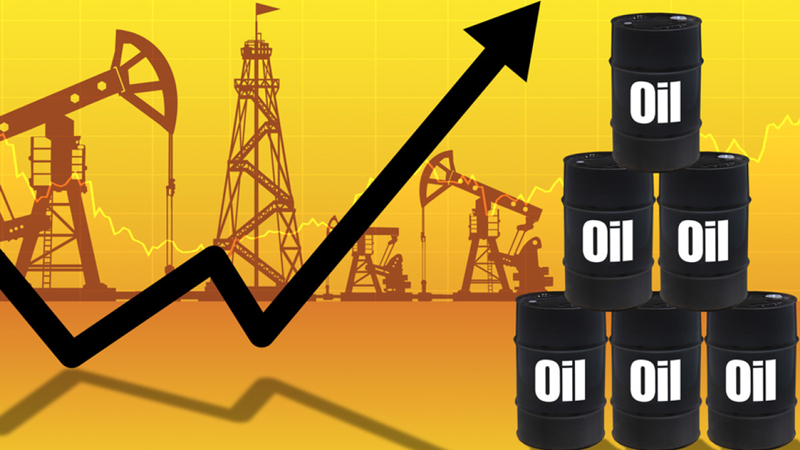 The IEA release represented a “one-month offset to a potential disruption to one-third of Russia’s 6 million barrel per day (bpd) seaborne oil export flows,” analysts at the bank said in a note.

The Wall Street bank said demand destruction “is now likely the only sufficient rebalancing mechanism, with supply elasticity no longer relevant in the face of such a potential large and immediate supply shock.”

“A short-term de-escalation or a potentially faster ramp-up in OPEC+ production would not derail our view for structurally higher prices,” the bank said.

Russia’s seaborne flows were likely the worst hit due to limitations in sourcing shipping insurance, letters of credit, and crews willing to head into high-risk locations, it added.