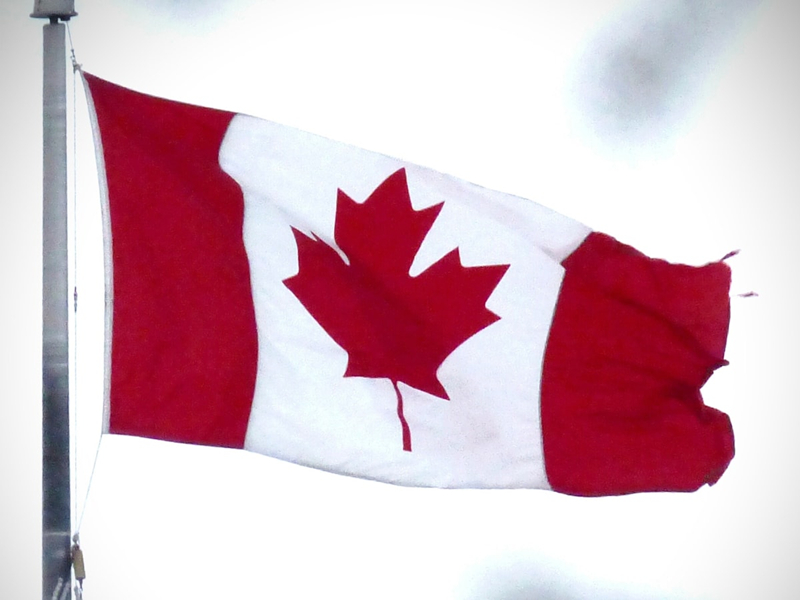 “We are looking carefully at the holdings of all Russian oligarchs and Russian companies inside Canada,” Freeland told reporters Tuesday in Ottawa. “We’re reviewing them, and everything is on the table.”
Freeland’s comments, in response to a question about Russian billionaire Roman Abramovich, come as Prime Minister Justin Trudeau’s government coordinates with the U.S. and other North Atlantic Treaty Organization allies in crafting tough sanctions against Putin that have isolated Russia’s economy and hammered the ruble.
Scrutinizing and potentially sanctioning oligarchs who are not already among the 58 individuals and entities recently singled out by Trudeau’s government could have a material impact in Western Canada, where Russia’s wealthy elite has significant assets. Freeland warned Tuesday that more “economic measures” could come in the days ahead.
Abramovich, who owns Chelsea FC in the English Premier League, is the largest shareholder in Evraz Plc, which owns metal facilities in Regina, Calgary and Edmonton. Alexander Abramov, Alexander Frolov, Evgeny Shvidler and Maxim Vorobyev are also among the top six shareholders in the steel and mining company, according to Bloomberg data.
In 2017, Evraz North America agreed to provide the majority of the pipe -- approximately 250,000 metric tons -- to Kinder Morgan’s Trans Mountain pipeline expansion, known as TMX, in Western Canada.
“The steel that was provided by Evraz for the TMX pipeline was fully delivered by the second quarter of 2021 when sanctions were not in place, and the war had not yet begun,” Freeland said. “If we are truly determined to stand with Ukraine, if the stakes in this fight are as high as I believe them to be, we have to be honest with ourselves, I have to be honest with Canadians, that there could be some collateral damage in Canada.”
Billionaire Igor Makarov is also the largest shareholder in Calgary-based natural gas producer Spartan Delta Corp., a company with a CUS$1.3-billion (US$1 billion) market value. The former Russian cyclist, who owns a nearly 20 per cent stake, bought into the gas producer in the first quarter of 2021.
Western Canadian investors have also bought into Russian companies. The Alberta Investment Management Corp., which manages CUS$160 billion in public pension investments, announced Tuesday it would divest all of its Russian holdings, which the company said amounted to CUS$99 million in direct and indirect exposure to public equities.
“AIMCo also commits that it will not purchase Russian assets during the conflict or while financial sanctions are being applied to Russia or its leaders,” the fund manager said in a release.
'REVILED DICTATORS'
The global move to divest holdings in Russia or abandon joint venture projects with Russian firms comes as Putin’s war intensifies with attacks on Ukrainian cities, continues to prompt strong reactions from Western officials.
Freeland, who is also deputy prime minister and of Ukrainian heritage, has been one of Putin’s harshest critics, frequently appearing alongside Trudeau as Canada outlined its contributions to global sanctions over Russia’s invasion. She once worked as a journalist in Eastern Europe and Moscow, and has used particularly fierce language to condemn Putin, who she recently said had cemented his place “in the ranks of the reviled European dictators who caused such carnage in the 20th century.”
She cranked up her rhetoric even further Tuesday.
“What we are seeing here from Vladimir Putin is an attempt to have his cake and eat it too,” Freeland said. “He wants to behave like a communist dictator. But he and his entourage had thought they could do that and continue to enjoy all of the fruits of global capitalism. And what the world decided really, really clearly last week, and then particularly this weekend, is you don’t get to do that.”