OPEC+ Faces Reckoning on Russia Despite Efforts to Ignore Crisis

03 Mar 2022  by bnnbloomberg.ca
OPEC+ is doing its best to ignore the war started by one of its leading members, but it may not be able to manage it for much longer. 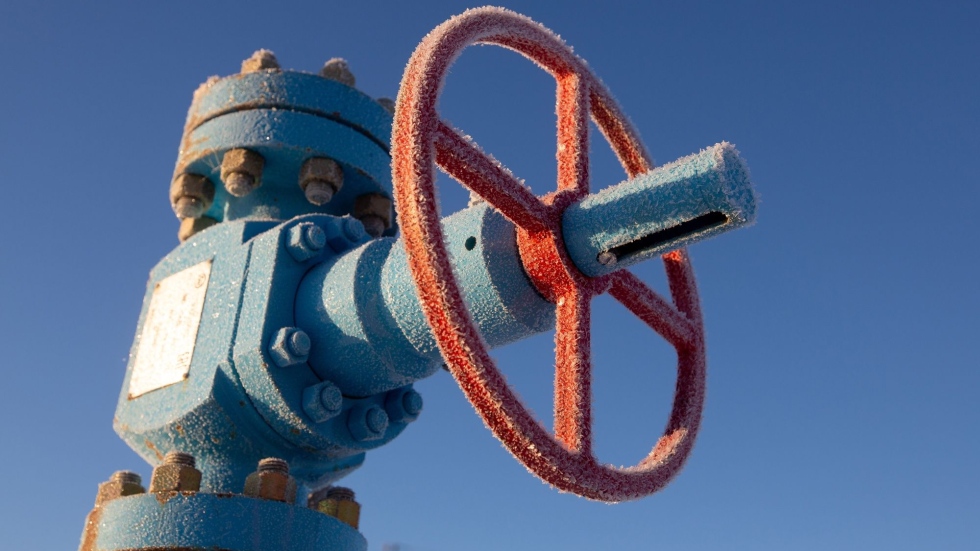 Russia’s invasion of Ukraine, oil’s surge above US$110 a barrel and the resulting mayhem in financial markets barely figured in the cartel’s meeting on Wednesday. The group ratified the 400,000 barrel-a-day production increase that was scheduled for April and wrapped up in a record time of just 13 minutes, delegates said.

Mexican Energy Minister Rocio Nahle tried to raise the subject of Russia, but other members of the 23-nation coalition led by Saudi Arabia swiftly moved on to other matters without any discussion, delegates said, asking not to be named because the meeting was private. Mexico’s energy ministry did not respond to a request for comment.

“The group believes the current prices are driven by geopolitics and not fundamentals,” said UBS Group AG analyst Giovanni Staunovo. “But if Russian exports and production are lower at the next meeting, things might be different.”

Russia’s invasion of Ukraine has triggered one of the strongest packages of economic sanctions every imposed on a major economy, but none of them target energy exports. That’s why OPEC+, which only considers the fundamentals of supply and demand at its meetings and not geopolitics, saw no need to discuss the situation, said a delegate.

But there are growing signs that traders and shipowners are shying away from handling the country’s oil, even without sanctions. A cargo of Russia’s Urals crude was offered for sale at a record discount on Tuesday but found no bidders. About 70 per cent of the country’s exports are currently “frozen” due to the risk of further sanctions or reputational damage, according to London-based consultant Energy Aspects Ltd.

If this situation were to continue until the next meeting of the Organization of Petroleum Exporting Countries and its allies on March 31, it could place Saudi Arabia and its Gulf neighbors in a tough position.

On the one hand, they want to preserve the five-year alliance with Moscow, which is the heart of OPEC+ coalition. The relationship has had its ups and downs -- notably a brief but destructive price war two years ago. But it has kept its unity and is credited for saving the oil markets from the pandemic-induced slump.

But the pressure from the U.S. -- a Saudi ally of even longer standing -- and other consumers to raise production faster could become too strong to ignore. The kingdom’s desired image as a responsible steward of a “balanced” oil market could be under threat if crude remains at US$110 a barrel, or goes even higher.

Russia’s attack on Ukraine is only a week old and the situation is still evolving rapidly. The heaviest fighting may only be beginning as the invading soldiers move closer to Kyiv and other cities.

The list of companies ceasing business with or exiting Russia grows longer every day. U.S. President Joe Biden is already talking about a potential a ban on importing Russian oil and gas, a move that may force prices even higher.

For all their desire to remain as a neutral and cohesive alliance, members of OPEC+ may struggle to maintain that approach. Riyadh could be under incredible pressure to pick a side.

“The current trajectory points to a deepening military crisis, not a diplomatic off ramp” in Ukraine, said RBC Capital Markets Chief Commodities Strategist Helima Croft. Ignoring the conflict may have been possible today “yet such an argument will increasingly strain credulity as Russian export volumes collapse.”