02 Mar 2022  by wind-watch.org
Kansas – like most states – is a mish-mash, patchwork quilt of regulations on wind farms, with each county setting its own requirements. 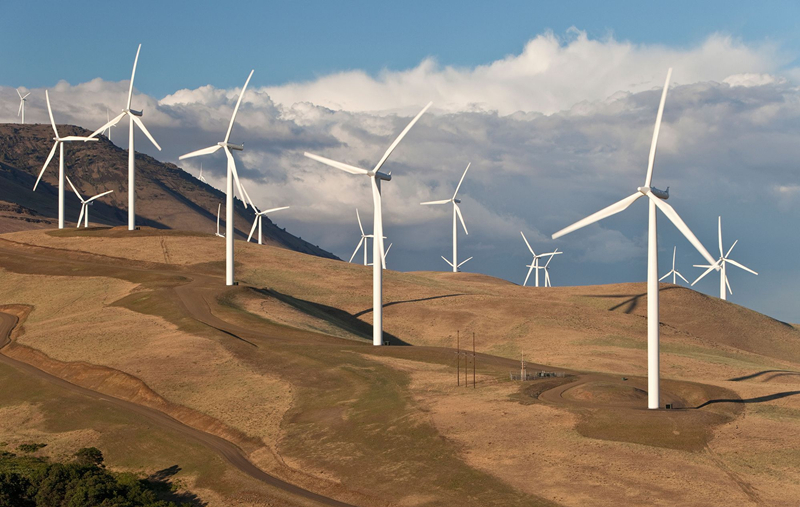 If Kansas Senator Mike Thompson is successful, a new bill will change that situation.

Thompson said in a recent phone interview that this is a health and safety bill for Kansas residents who are affected by wind turbines.

Among the issues is the hotly-debated “wind syndrome.” While some of the alleged symptoms of wind syndrome – such as diabetes and skin cancer are highly unlikely – studies have linked insomnia and other conditions such as tinnitus and vertigo to the low-frequency sound from the turbines.

Other issues, such as ice throw – a potentially significant safety issue in an area where ice storms are not uncommon – flicker and predatory leases are not in the least theoretical.

Ice throw is confirmed by a General Electric study that stated “… rotating turbine blades may propel ice fragments some distance from the turbine – up to several hundred meters (a meter is equal to 1.09 yards) if conditions are right.”

Some experts suggest a minimum setback of at least a mile, or a bit more, from any dwelling or occupied structure, and in Ireland, a bill was proposed in 2014 to mandate a setback of 10 times the height of the turbine.

Thompsons’ bill would require a setback of a mile or 10 times the system height (some turbines are as much as 650 feet high) from a non-participating landowner’s property line, a public building, airport, federal wildlife refuge, public hunting area, or park.

While opponents say the legislation is designed to shut down wind development in the state, Thompson insists this is not the case.

“There’s a place for it and a place not for it,” he said. Noting that within a few hundred feet of a school – as in Labette County – is not the place.

The bill is currently stalled in committee.

Currently, there are few state regulations on where and how wind turbines can be sited. There are no setback standards – the distance a turbine can be from an inhabited dwelling or occupied building, such as a school. The setback standard should specify whether the measurement is from the building itself or from the property line, what distance that must be, or how close turbines may be to a road. Most of those decisions are made by county commissions on an individual basis – and, according to Thompson – mostly upon the recommendations of the utility companies themselves.

Moreover, the agreements the utility companies offer residents border on being predatory.

Washburn University Law Professor Roger A. McEowen in 2016 authored a nine-page paper outlining many of the issues with the leases.

For instance, the lease should state that the landowner is “not liable for the negligence of others with respect to wind turbines.”