01 Mar 2022  by offshorewind.biz
NnG, jointly owned by EDF Renewables and ESB and under construction 15 kilometres off the coast of Fife, will comprise 54 Siemens Gamesa 8 MW wind turbines which had initially been scheduled for full commissioning in 2023. 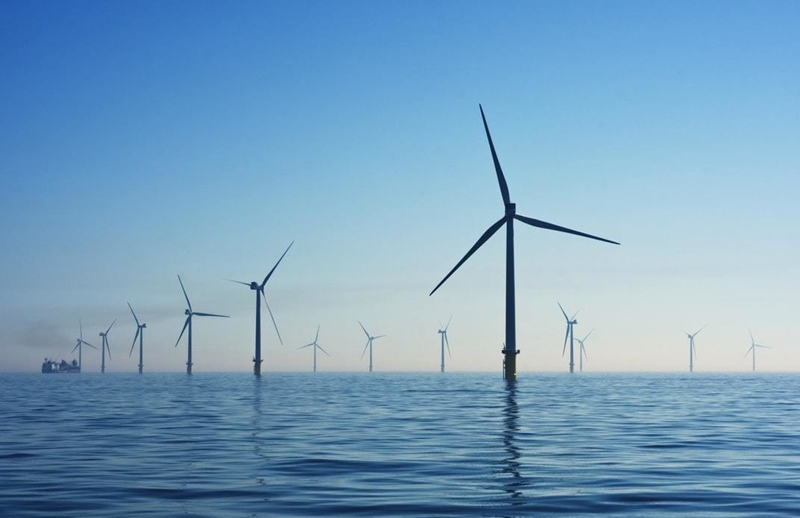 The new Contract for Difference (CfD) start date is June 2024. Despite this delay, construction continues on this project, the developers said.

The wind farm’s first turbine components are scheduled for delivery to the Port of Dundee next week.

A total of 72 turbine tower sections and 36 blades are due to travel up the River Tay by barge in March and be brought alongside the new DunEco Quay. They will be imported onto Scotland’s new, custom-built wind turbine marshalling facility.

Matthias Haag, NnG Project Director, said: ”This is a major milestone for NnG as we see the first components delivered to our marine hub at the Port of Dundee. While the pandemic has impacted our timescales, we remain as committed as ever to working with the Scottish supply chain to get these turbines in the water and start generating clean, green electricity for the UK.”

Over the following months, the tower sections will be assembled into 24 turbine towers, each 90 metres in height. The blades, each 83.5 metres in length, will be stored at the Port of Dundee prior to their shipment to site.

Over the next few months, a total of 162 tower sections, 162 blades, and 54 nacelles will be delivered from Siemens Gamesa.

NnG’s 54 turbine towers will be assembled at the Port of Dundee before being placed on a specialist wind turbine installation vessel alongside nacelles and turbine blades which will transport them to, and install, the turbines at the site of the offshore wind farm.

”Siemens Gamesa in Hull is delighted to be supplying wind turbine blades to the NnG project and to be contributing to both the UK content and the provision of clean, green energy to UK households,” Andy Sykes, Hull Plant Director for Siemens Gamesa, said.

NnG’s two offshore substations will soon be commissioned and energised with further drilling, piling, and grouting work on the foundations carried out.

The 54 jacket foundations, on which the turbines will sit, will be installed in 2023.

Onshore, the project’s new substation will be finished in 2022 as will the new Operations and Maintenance Building at Eyemouth in the Scottish Borders.

The first turbines will be operational in time for the wind farm to begin generating power in 2023, with completion scheduled for 2024, NnG said.

David Webster, Director of Energy at Forth Ports which owns the Port of Dundee, said: ”This is what we have been working towards with our £40m investment in the Port of Dundee. The port is ready and we look forward to bringing the first NnG components over the quayside and to playing our part in Scotland’s drive towards Net Zero carbon emissions.”