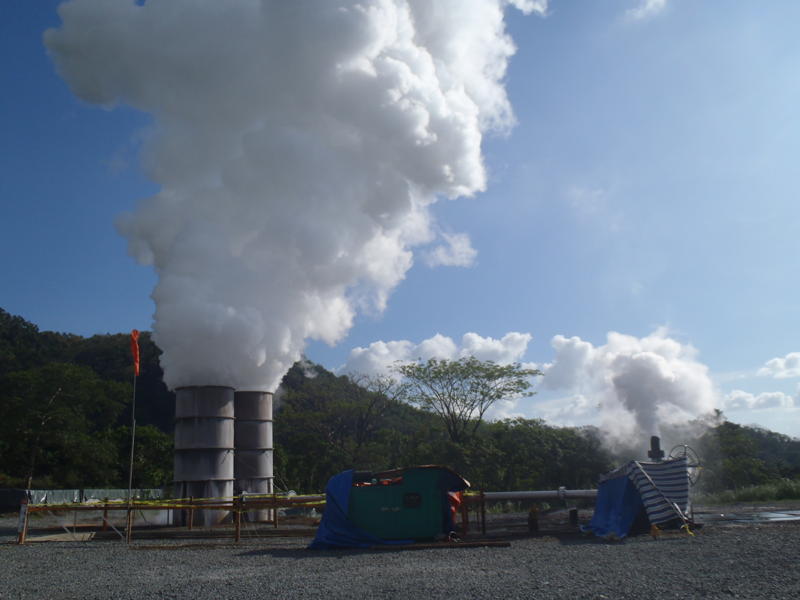 MGI is majority owned (65%) by PetroGreen Energy Corp., a subsidiary of PetroEnergy Resources Corporation (PERC). AC Energy Corp. has a 25% stake while the remaining 10% is owned by state run Philippine National Oil Company (PNOC)-Renewable Corp. PERC also operates wind and solar power projects in the country and is engaged in petroleum exploration in West Africa.

The first Maibarara geothermal power plant had a capacity of 20 MW. In 2016, Maibarara 2 was brought online, adding 12 MW capacity as we reported.

The expansion of the Maibarar geothermal project is part of a wider effort of PERC to increase their total renewable power capacity. PERC Vice President Francisco G. Delfin, however, said that geothermal expansion is a lower priority than expansion of solar and wind projects. The timeline for the expansion is not clear yet, but the target is to achieve 300 to 400 MW RE capacity growth in three to four years. 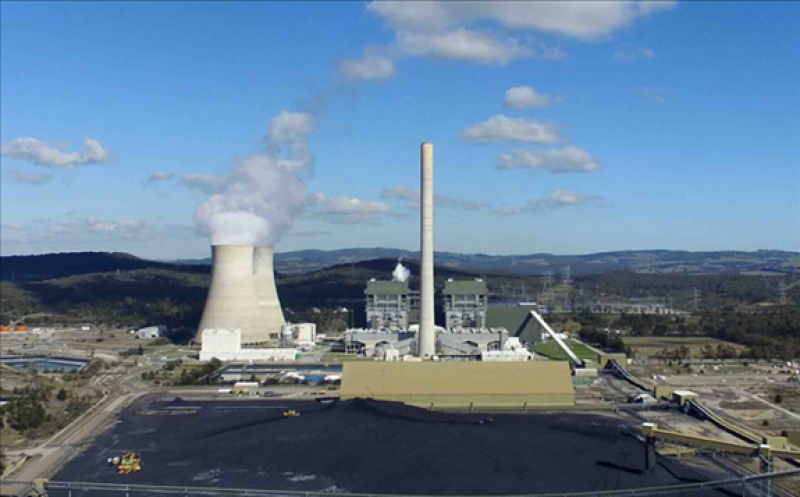