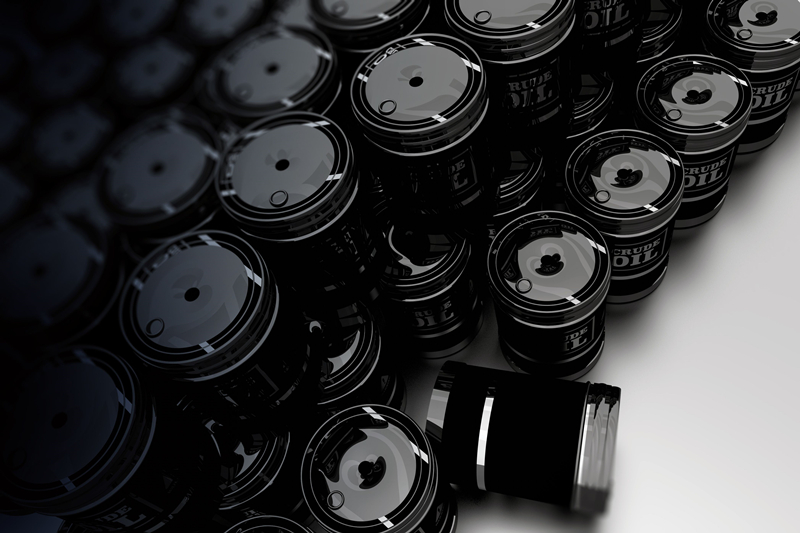 In the call, the two leaders discussed the Ukraine crisis and its impact on energy markets, according to a report carried by the official Saudi Press Agency.

“In this regard, his highness the crown prince affirmed the kingdom’s keenness on the stability and balance of oil markets and the kingdom’s commitment to the OPEC+ agreement,” the report said.

Russia’s invasion of Ukraine has sent crude prices to near $100/b, and intensifying sanctions by the West on Moscow have raised questions about whether OPEC countries such as Saudi Arabia would be willing to step up production to help moderate prices, as the US and other key crude customers have urged.

The sanctions, which include bans on Russian banks from accessing the SWIFT international payment system, could also jeopardize OPEC’s ties with Russia.

The OPEC+ alliance next meets March 2 to decide on April output levels.

OPEC ministers have so far indicated they plan to stick with their planned modest production increases each month, pointing to geopolitics — and not any supply shortage — as underpinning the recent surge in oil prices.

“All member countries are committed with the Declaration of Cooperation,” one Gulf delegate told S&P Global Platts, referring to the formal name of the OPEC+ agreement.

Traders, however, have said demand for Russian crudes was drying up and that refiners were considering alternative grades, amid concerns about sanctions and difficulties finding financing and insurance.

OPEC has teamed up with Russia and nine other allies on a series of production cuts since 2017 to prop up the oil market.

Russia is one of the top three crude producers in the world, with output of 10.08 million b/d in January, according to the latest Platts survey of OPEC+ output.