28 Feb 2022  by saurenergy.com
Just as other European players are bullish about the offshore wind power development, the German Federal Network Agency (BNetzA) has put up a tender inviting players for the development of 1 GW offshore wind farm in an area in the North Sea. 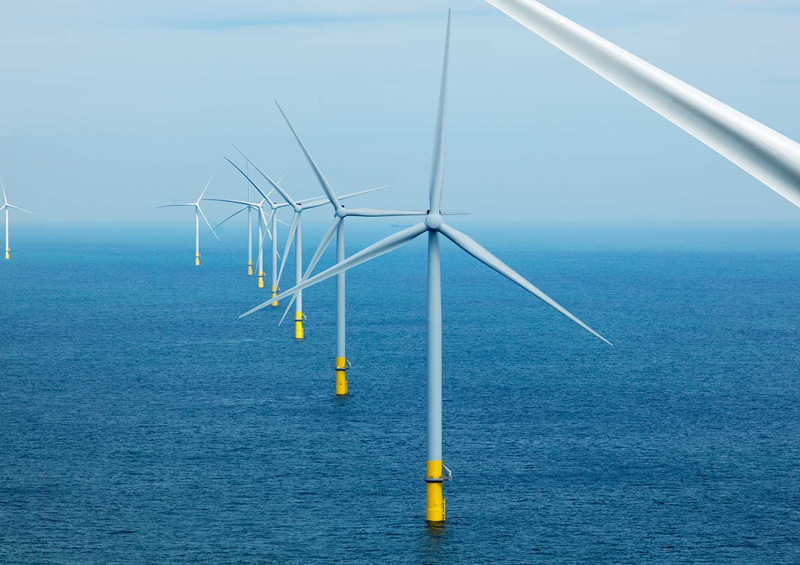 The new notification says that the bids will have to be submitted by September 1, 2022 and the entire project is scheduled to be completed in 2027.

BNetzA has also announced that the bidder who registers the lowest subsidy requirement for the North Sea wind farm shall be held eligible for the contract. The regulator also mentioned that the maximum value for bids stands at 6.4 ct/kWh.

The results of the tender will be published on the official website of the BNetzA once the awards are checked and award procedures are carried out. The company which had initially planned the offshore wind farm in the said area of the North Sea will maintain its ‘statutory right of entry.’

The agency has called for the tenders for the second time now in the Central Model. It issued a similar tender for the project in 2021 as well. The Central Model denotes that there will be tendering of funding and the grid connection capacity to successful bidders, and also that the player will have to make an application to the Federal Maritime and Hydrographic Agency (BSH) for getting approval for the development plan of the areas.

The Federal Maritime and Hydrographic Agency examines the marine environment, subsoil, wind and the overall oceanographic conditions for the area. The successful bidder will be required to bear the costs of the preliminary surveys once the contract has been awarded.

The North Sea has emerged as an energy basin of Europe; now it’s turning into a renewable energy basin too. It is witnessing one of the largest offshore wind clusters in the world. Almost all surrounding countries including the UK, Finland, Sweden and the Netherlands are making massive investments that’s causing the largest windmills coming up one after the other. This is mainly due to favourable wind speed, low sea waves or current and low tides.