23 Feb 2022  by splash247.com
GE Renewable Energy has contracted Global Wind Service (GWS) as a partner for the load-out and installation of the 80-turbine Saint Nazaire offshore wind farm. 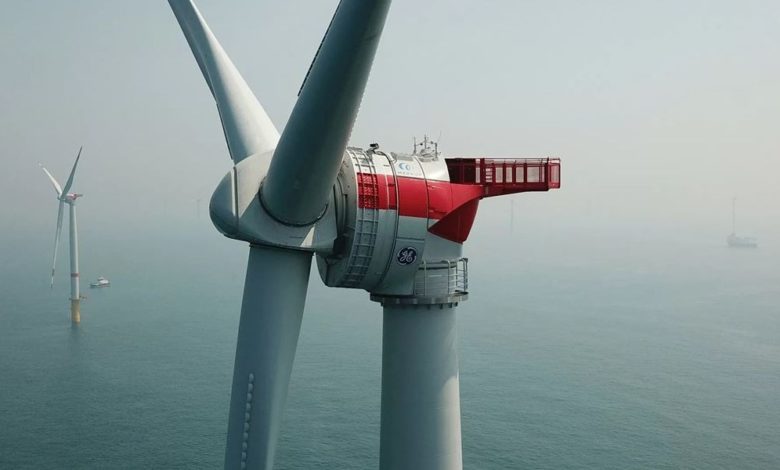 The 80 GE Haliade 150-6 MW turbines will be located between 12 and 20 km off the Loire-Atlantique coast in the western part of France, and the offshore wind farm will be the first-ever in French waters. Work is scheduled to start during the spring and run throughout the summer and fall.

“We have worked with the Haliade turbine since its early days. From the installation of the Haliade 150 prototype at Østerild test center in Denmark in 2016 to the installation of projects in Europe and the United States. Offshore wind in France is an area that will grow considerably over the coming years, with many projects already planned and development zones both on the North, West, and Southern waters around France,” said Lars Petersen, chief commercial officer at Global Wind Service.

Once fully operational, the 480 MW Saint Nazaire wind farm will provide power for 700,000 people, which equals around 20% of the Loire-Atlantique-department’s annual power consumption.