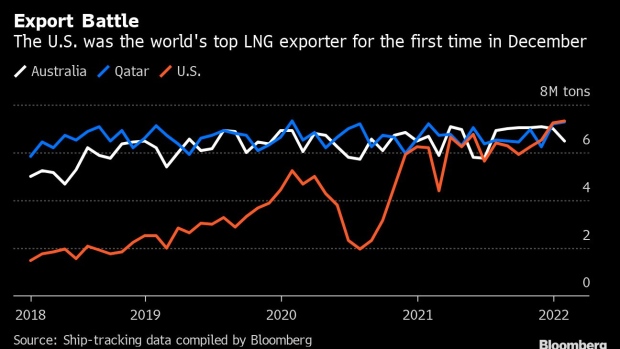 A Santos Ltd. operator looks on at the company's Wilga Park power station in Narrabri, Australia, on Thursday, May 25, 2017. A decade after the shale revolution transformed the U.S. energy landscape, Australia — poised to overtake Qatar as the world’s biggest exporter of liquefied natural gas — is experiencing its own quandary over natural gas. Photographer: Brendon Thorne/Bloomberg , Bloomberg

Australia, one of the world’s biggest exporters of liquefied natural gas, aims to target a forecast boom in demand in India and across emerging Asia as nations shun dirtier coal.

The supplier, which vies with Qatar and the U.S. as the top LNG shipper, should step up efforts to win deals in seven markets -- also including Indonesia, Bangladesh and Vietnam -- that are projected to boost demand from 40 million tons in 2020 to 255 million tons by 2050, according to a government report.

“A strong LNG demand outlook in our region will allow Australia to capitalize on the growth of global spot markets and meet unexpected demand,” said Keith Pitt, minister for resources and water. Pitt has called for the development of more production capacity, and last year backed Woodside Petroleum Ltd.’s approval of the $12 billion Scarborough project off Western Australia. 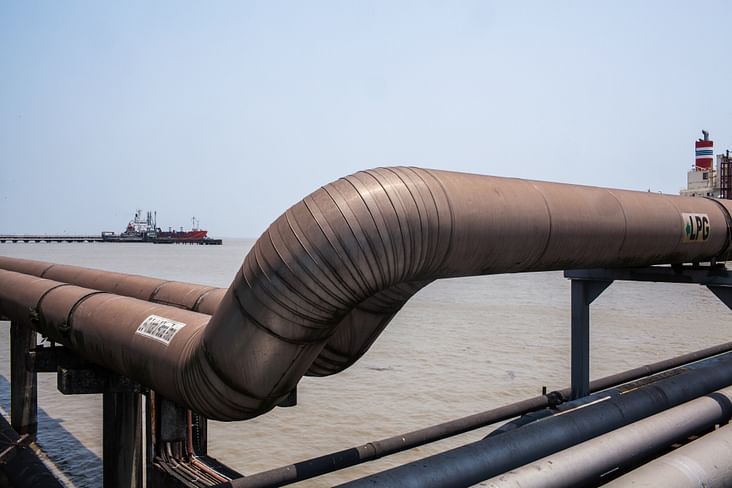 Established LNG markets in China, Japan, South Korea are expected to lift imports from 200 million tons in 2020 to about 243 million tons by 2050, according to the report.

Australia earned A$32 billion ($23 billion) from LNG exports in the year to June 30, and forecasts the value of gas production will rise through 2050, while coal earnings tumble, as developing nations, particularly in Asia, switch to the less-polluting fuel. Climate campaigners, however, advocate a faster shift from fossil fuels to renewable energy, arguing that wider adoption of LNG will only stall efforts to tackle planet-warming climate change. 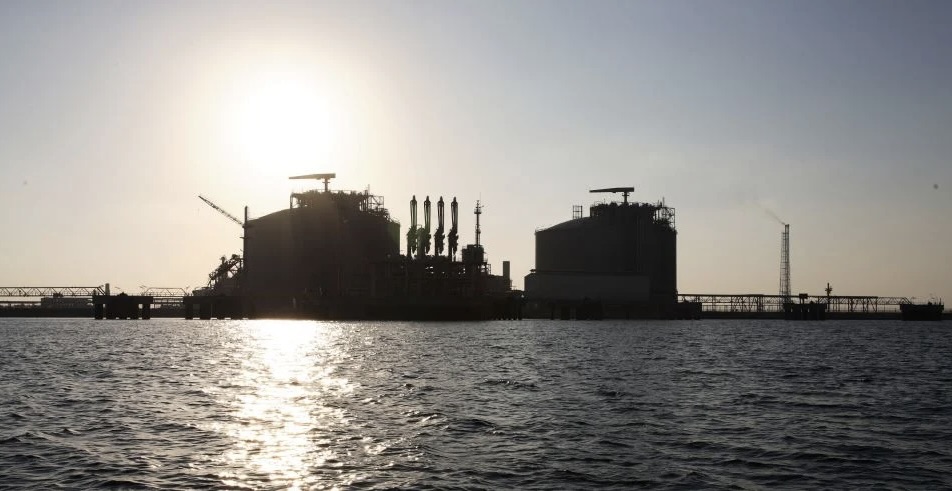 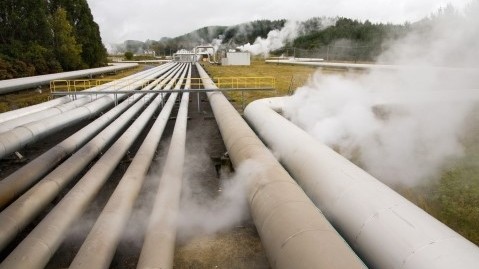 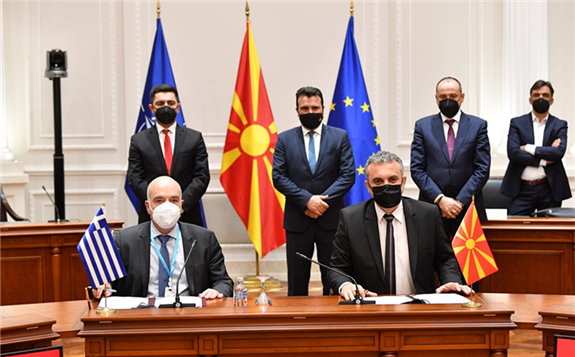 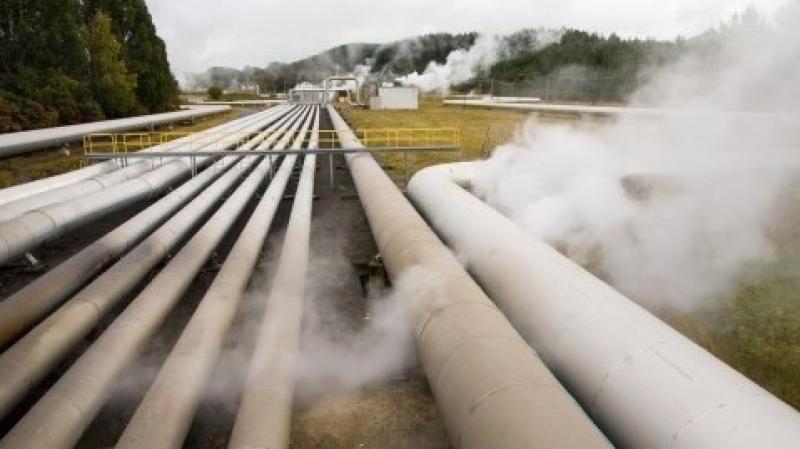