23 Feb 2022  by reuters.com
Actions the Biden administration took on Tuesday to punish Russia's economy over its aggression in Ukraine are not intended to hit global energy markets, a senior U.S. State Department official said. 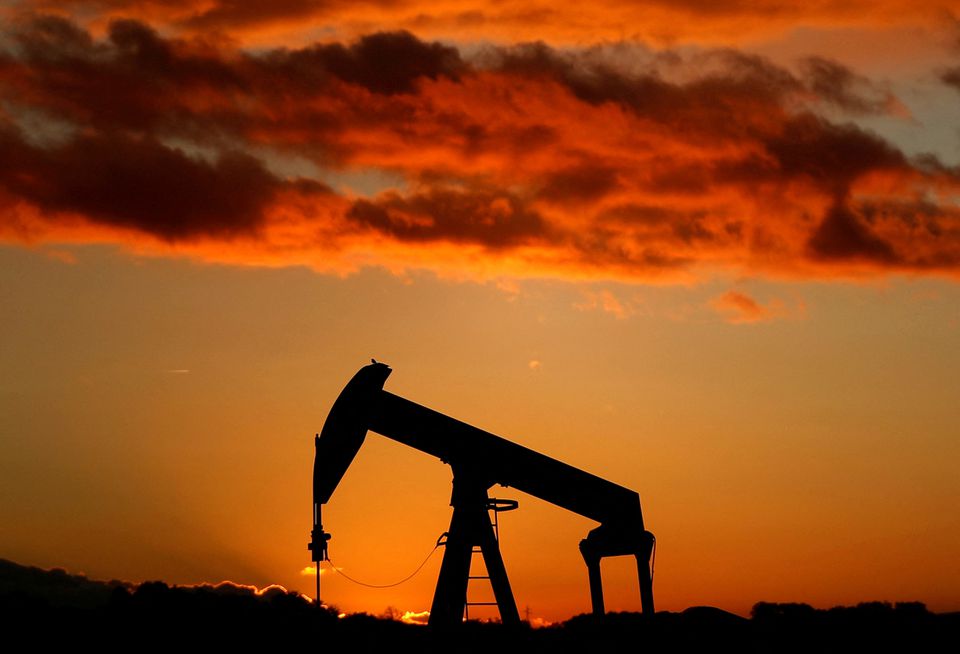 An oil pump is seen at sunset outside Scheibenhard, near Strasbourg, France, October 6, 2017. REUTERS/Christian Hartmann

"The sanctions that are being imposed today as well that could be imposed in the near future, are not targeting and will not target oil and gas flows," said the official, who spoke to reporters on the condition of anonymity. "We would like the market to take note that there's no need for increasing the price at the moment."

Despite efforts by the Biden administration to keep oil markets calm, crude prices edged close to $100 a barrel after Moscow ordered troops into two breakaway regions in eastern Ukraine.

The official added that nothing that is happening on the ground in Ukraine now, nor in coming days, is expected to affect the flow of oil to global markets.

U.S. officials have been working together with oil producing nations from the Organization of the Petroleum Exporting Countries (OPEC) and with large oil consuming countries to respond if needed to calm energy markets, said the official.

"We will be ready to act rather quickly to address any spikes in price that result from either effects on the ground or from increasing political risk," the official said. "We're not there at the moment."

When oil prices were high last November, U.S. officials said they worked for the first time ever with oil consuming countries including China, South Korea, Japan and India to coordinate releases from strategic oil supplies in each country. But so far only the United States has released large volumes of oil from its Strategic Petroleum Reserve.

"We are prepared to take global action when it's needed," the official said. "This is a different scenario than the one we had in November as we are now in a serious crisis in Ukraine." The official did not say whether further commitments to tap oil reserves had been made.

"We wanted to make sure that we are coordinating ... we share a mutual interest in ensuring that markets are balanced and stable and that there is enough supply," the official said about those talks with Saudi officials. "We did not discuss increasing (oil) production."