15 Feb 2022  by azocleantech.com
A recent study investigated the major factors in reducing the carbon footprint of electricity consumption in Switzerland. The country depends on electricity imports obtained from fossil fuel power plants, which are considered to be significant producers of greenhouse gases. 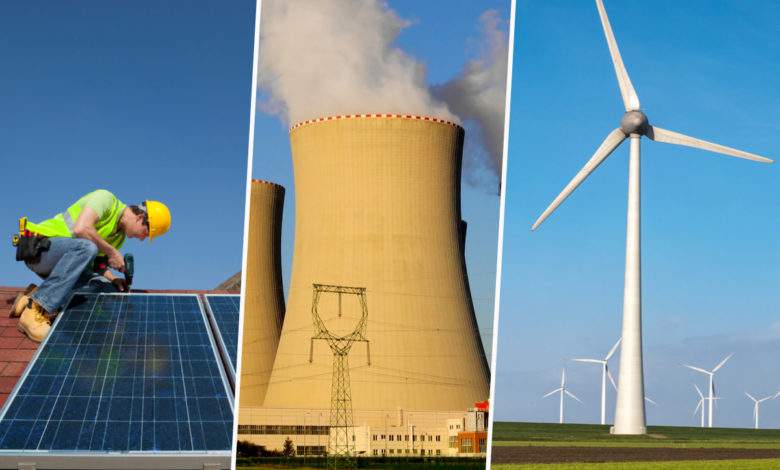 The scenario chosen by the scientists combines wind and solar power and does not include nuclear power. Image Credit: © University of Geneva–Empa.

A research group from the University of Geneva (UNIGE) and the Swiss Federal Laboratories for Materials Testing and Research (Empa) has analyzed various scenarios for decreasing the Swiss carbon footprint tied to electricity consumption.

To obtain this while addressing the future electrification requirements, the author suggests that apart from importing electricity, a domestic generation mix of wind and photovoltaic energy should be implemented. All of this can be performed without employing nuclear energy.

This would help Switzerland in decreasing its contribution to global greenhouse gas emissions by approximately 45%. The study was published in the journal Energy Policy.

As far as global warming is concerned, the increase of greenhouse gases present in the air is the main driver. A considerable proportion of such gases results from fossil fuel power plants utilized for the production of electricity.

It is evaluated that such power plants tend to produce a quarter of the total GHG emissions in Europe. In Switzerland, where electricity is primarily produced by hydroelectric and nuclear power plants this production accounts for 2% of greenhouse gas emissions.

However, it frequently seems to be financially attractive to sell and export parts of produced energy to neighboring countries. Switzerland also depends on imports to satisfy its requirements. This constitutes 11% of the electricity used. Therefore, electricity created from power stations is known to be highly “carbon intensive”.

A research group from the UNIGE and Empa has come up with numerous energy scenarios and specified the best path to try to decarbonize Switzerland. This implies decreasing the country’s consumption of main energy sources that produce greenhouse gases.

"We developed seven different scenarios that include solar, wind, and hydro power energy with varying degrees. All of this with and without the use of nuclear power as Switzerland envisages a gradual withdrawal from this mode of production by 2050." ——Elliot Romano, Senior Scientist, F.-A. Forel Department of Environmental and Water Sciences, Faculty of Science, University of Geneva.

Moreover, the scientists also considered the possibilities of supply from abroad, which are required to meet demand, and also the requirement of the population for electrification of heating and mobility.

Upon analyzing the various options, the research group determined that the ideal scenario would just be a combination of photovoltaic and wind generation.

"This mix is the most efficient way to reduce the country’s footprint but it is also the best alternative to nuclear power."——Martin Rüdisüli, Study First Author and Researcher, Urban Energy Systems Laboratory, Swiss Federal Laboratories for Materials Testing and Research.

At the same time, this scenario — which also considers future electricity needs compared to electric mobility and thermal needs of buildings — would increase the carbon footprint of consumption from 89 g of CO2 per kWh (in 2018) to 131 g of CO2 per kWh in the future.

Yet, the electrification of these requirements as a whole would eventually decrease Switzerland’s contribution to global greenhouse gas emissions by 45%. Furthermore, the scientists illustrated that the present storage facilities would only be able to partially control the summer electricity surpluses. This would result from the large capacity of the photovoltaic power plants in operation at the time.

"Until now, research on the footprint of electricity production has been based on average consumption values, particularly annual values. The strength of our study lies in the use of hourly values and therefore much more precise."——Elliot Romano, Senior Scientist, F.-A. Forel Department of Environmental and Water Sciences, Faculty of Science, University of Geneva.

Also, the direct and the indirect footprint of this production was combined. Romano added, “We took into account the footprint generated, for example, by the production of the concrete used in the construction of a power plant. This method, therefore, enabled us to carry out a comprehensive analysis of the life cycle of electricity production.”

This technique and the unparalleled accurate data offer concrete guidelines for Switzerland’s 2050 energy strategy. It also sets the stage for new scientific studies. 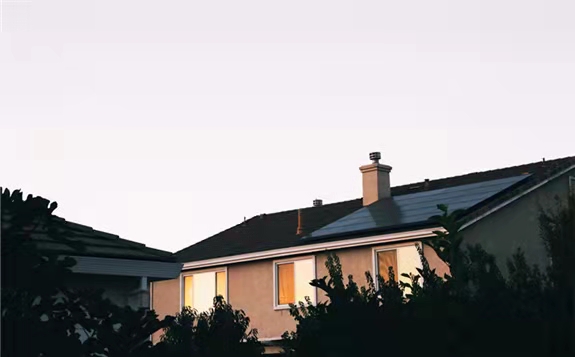 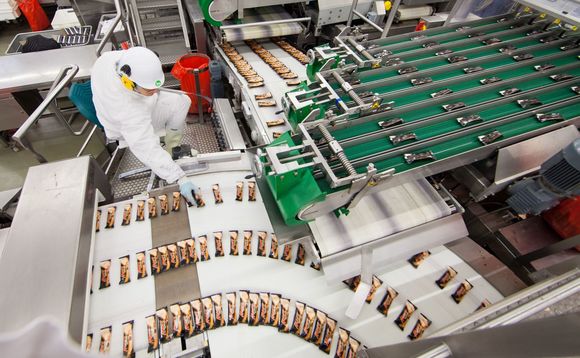 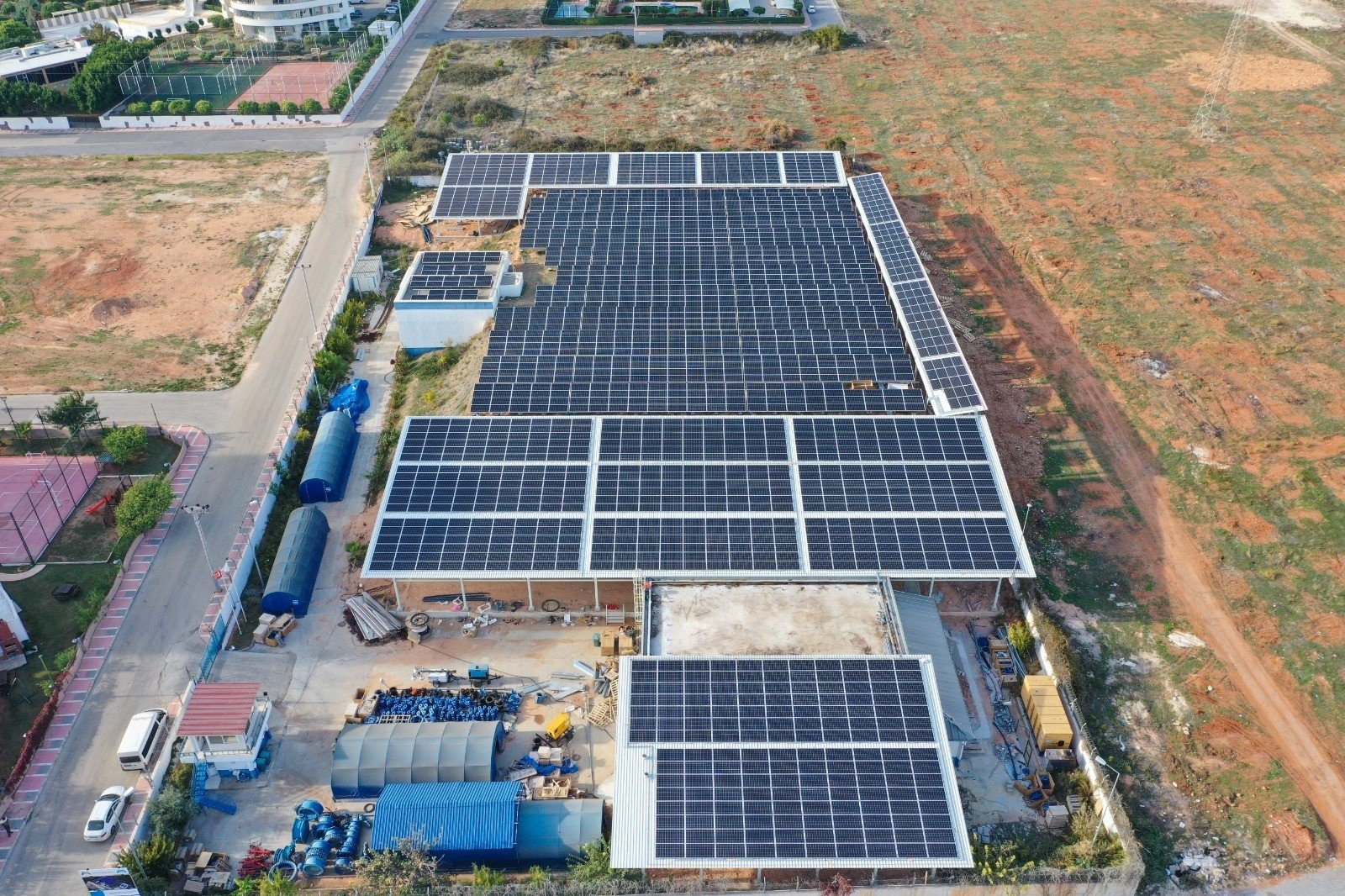 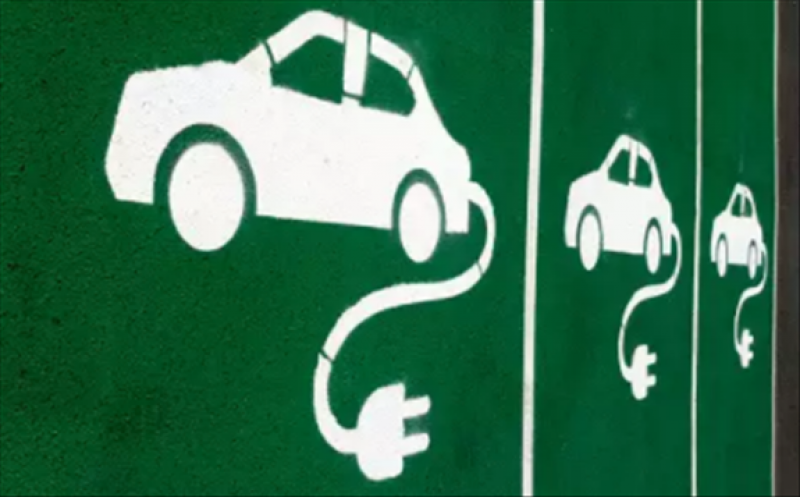