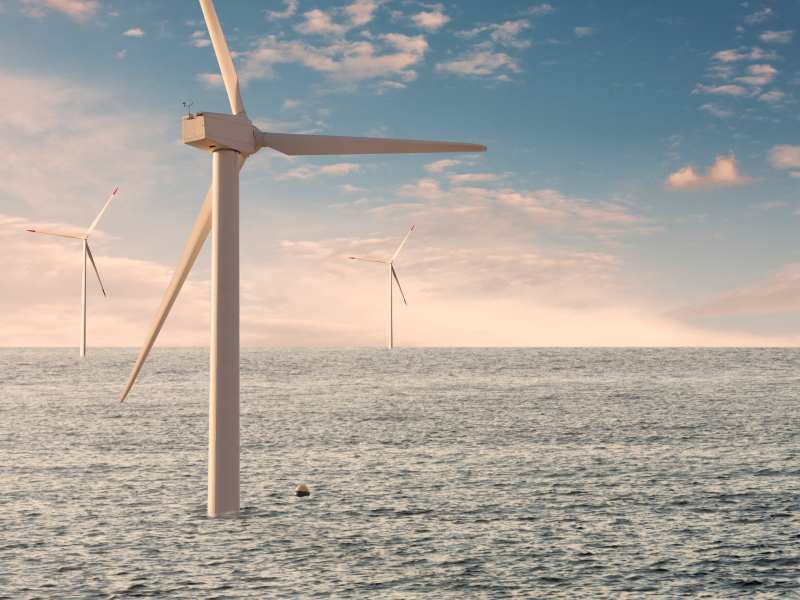 The 130MW project will be owned by utilities Eversource and Orsted as part of efforts to help New York state achieve its energy transition and greenhouse gas emissions reduction targets through the deployment of renewable energy capacity.

New York has set a target to deploy 9,000MW of offshore wind energy capacity by 2035, approximately 30% of the state’s total electricity and enough energy to power up to 6 million households. The goal is also expected to help the state create 10,000 jobs.

Offshore wind energy capacity is expected to play a key role in helping New York to achieve a zero-carbon grid by 2040.

Once operational, the project will produce enough electricity to power 70,000 homes. A transmission network developed for the project will transport energy to meet demand in the Town of East Hampton.

Over a 25-year period, the plant is expected to avoid the emissions of 6 million tonnes of carbon, the equivalent of removing 60,000 cars from the road for a year.

The project is one of the initiatives selected under a 2015 Long Island Power Authority request for proposals to address growing power needs on the east end of Long Island.

New York state governor, Kathy Hochul, said: “The harsh impacts and costly realities of climate change are all too familiar on Long Island, but today as we break ground on New York’s first offshore wind project we are delivering on the promise of a cleaner, greener path forward that will benefit generations to come.

“This project will also create hundreds of good-paying jobs, helping spur economic growth across the region as we continue to recover from COVID-19.” 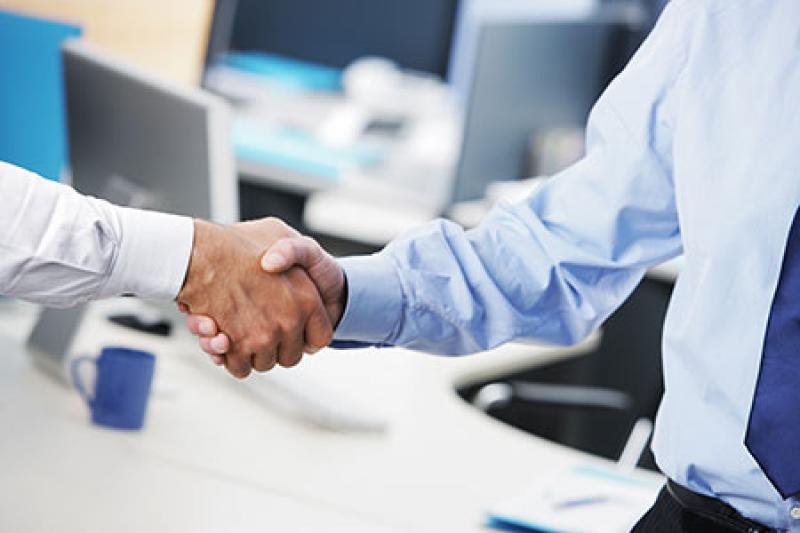 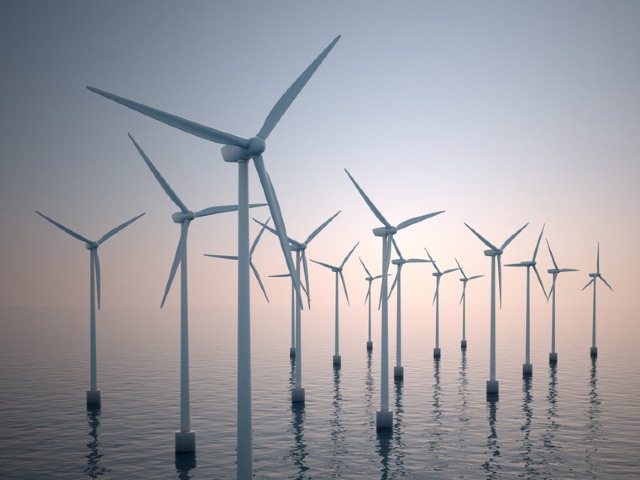 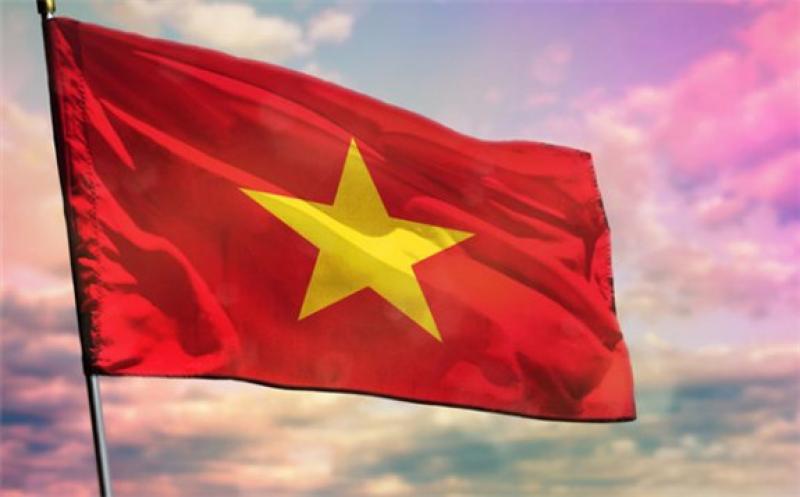