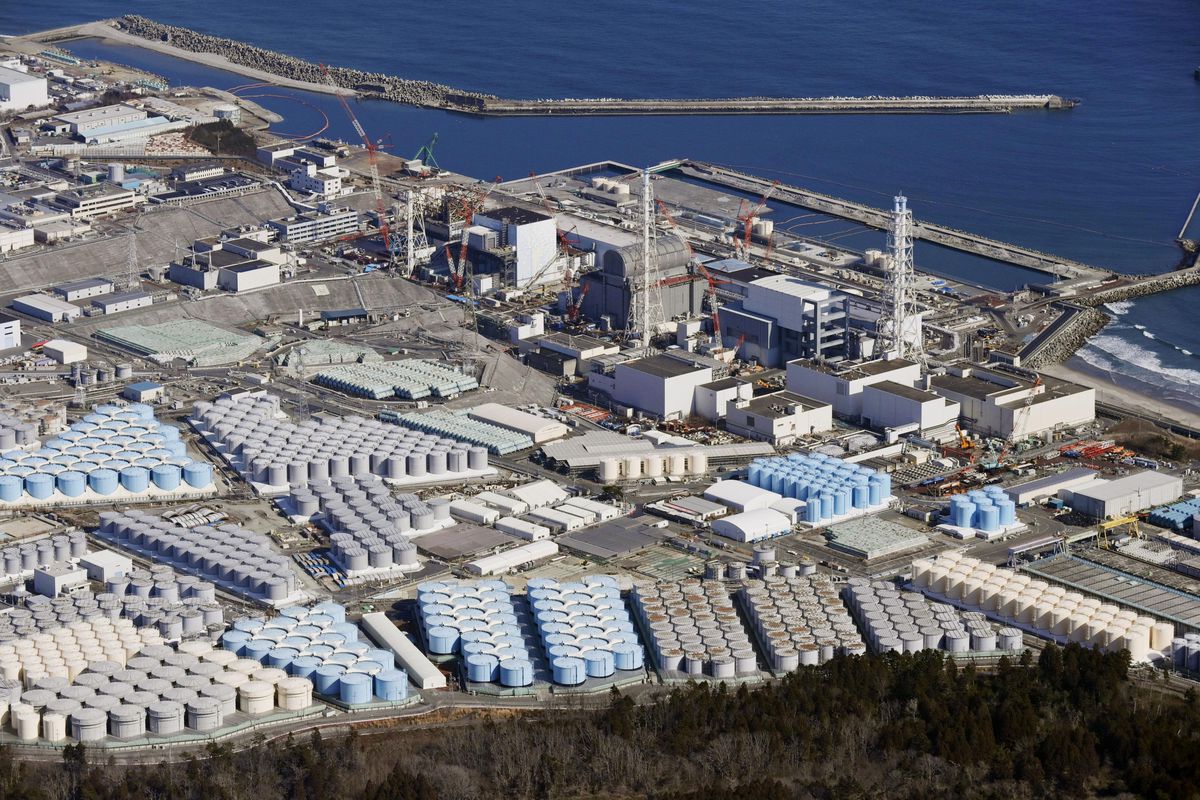 A group of experts from the organisation is in Japan to evaluate the safety as well as the radiation effects on humans and the sea of discharging the treated water, Matsuno said.

"The Japanese government will fully cooperate with the IAEA to ensure that Japan's efforts are properly evaluated," the top government spokesperson said.

Japan said last year it would discharge more than 1 million tonnes of contaminated water in stages after treatment and dilution, starting around spring 2023.

The announcement provoked concerns from local fishermen and objections from neighbouring China and South Korea.