11 Feb 2022  by energyglobal.com
Together with 18 industry partners, DNV is launching a new Joint Industry Project (JIP) to enhance the standardisation for reliable, safe, and cost-efficient hydrogen production systems that use renewable energy-powered electrolysis to produce green hydrogen. Electrolysers are hydrogen producing devices, splitting water into hydrogen and oxygen using electricity in a chemical process known as electrolysis. 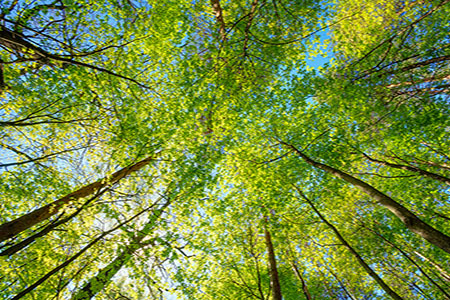 Hydrogen can play a significant role in decarbonising the world’s energy supply, unlocking more potential of renewable energy and is receiving increasing focus as the energy transition moves at pace.

Kim Sandgaard-Mørk, Executive Vice President for Renewables Certification at DNV said: “DNV predicts that hydrogen will move from approximately 1.9% of the mix of energy carriers in 2040 to 5.0% in 2050, a trend that DNV anticipates will continue into the second half of the century. Especially decarbonising hard-to-abate sectors such as aviation, maritime, or long-haul trucking requires far greater scaling of green hydrogen.”

“To grow confidence in the market, electrolysers need further standardisation to reduce uncertainties and risks in industrialising large hydrogen projects,” adds Axel Dombrowski, Director Innovation & Digitalisation for Renewables Certification at DNV. “We are tackling this challenge by joining forces with major industry partners to work towards a new certification scheme and industry best practice for electrolysers which will facilitate successful water electrolysis projects. We undertook a similar approach for the wind energy industry about 30 years ago which proved to be very successful. Now, we will take the learnings and implement these for the hydrogen technology on an accelerated path.”

DNV continuously works together with the industry to develop up to date standards and recommended practices tailored to the demands of the advancing renewables market. More than 18 partners from diverse industrial sectors such as electrolyser and wind turbine manufacturers, developers of renewable assets, energy, chemistry, and engineering companies are joining DNV to develop a certification scheme applicable for electrolyser projects – including the interface with renewable energy – on the topics of safety, performance, and regulation.

The JIP will be kicked off on 16 February and is open for more partners to join until mid-April 2022.