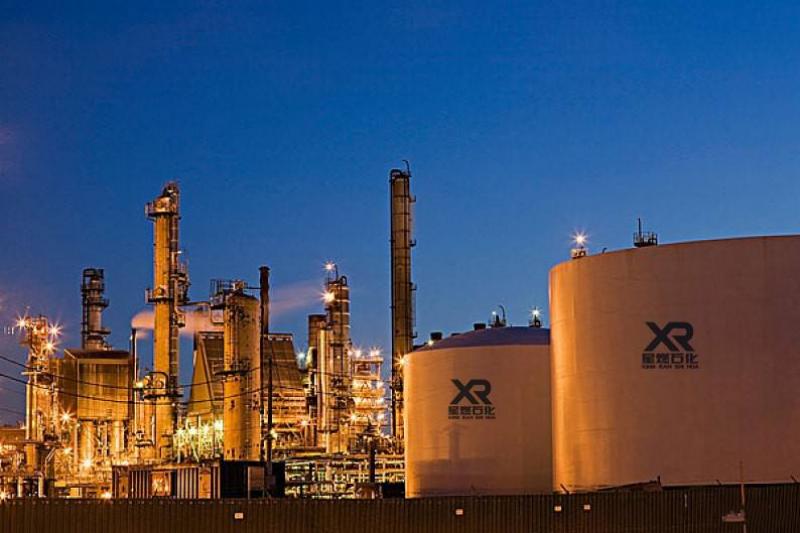 Supplies from Taiwan consisted of a large volume of Group II base oils, prices of which fell by as much as 500 yuan/t in November, pressured by slower seasonal demand and buyers' strong resistance. The falling prices prompted increased demand for supplies.

But the November imports were still around 3pc lower than year-earlier levels. China's base oil imports held low for most of 2021. January-November imports last year fell to an unusually low 2.1mn t, down by around 12pc from 2.4mn t for the same period in 2020.

The drop in imports throughout most of 2021 resulted in lower inventories in China. Many buyers cut consumption or instead secured alternative supplies from China's domestic producers. 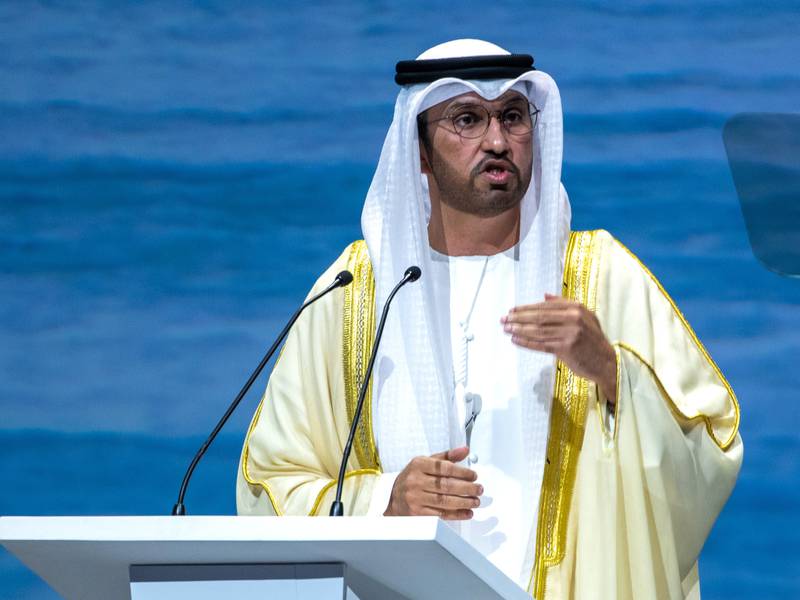