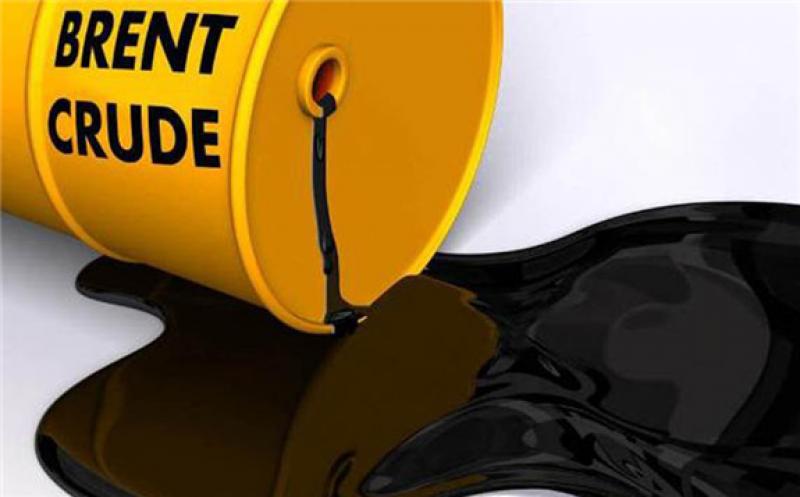 The futures contract has been propelled higher recently by perceptions that demand growth is outrunning that of supply, and by broader concerns that geopolitical events could test already-reduced spare crude production capacity.

Global demand has largely recovered from the collapse of 2020 and governments, with the notable exception of big consumer China, are becoming increasingly relaxed about the Covid-19 pandemic with the result that precautionary lockdowns are starting to ease.

On the supply side, there are few signs that US shale producers are responding to higher prices, although US independent ConocoPhillips' chief executive Ryan Lance told the Argus Americas Crude Summit this week that at these levels futures represent a "tacit call" for US output to increase. Among other suppliers, it is becoming clear that the Opec+ tapering process is struggling to stay on track, and Russia is beginning to struggle to increase its production.

Opec+ looks likely to raise its production quotas again at its forthcoming meeting, and group delegates told Argus this week that the current high crude prices are partly down to non-fundamental factors. Risk to supply has been elevated this year, with civil unrest in Kazakhstan, a new front in Yemen's war opening up in the UAE and the prospect of financial sanctions on Russia in the event of war in Ukraine.

None of these events has led to a significant interruption to supply, but with demand on the rise any outage would test the ability of producers to adequately respond. A lack of investment in maintenance and upstream oil developments has limited growth from many countries that are overly dependent on foreign operators. Argus estimates Opec+ spare capacity at 5.2mn b/d, of which just over 3mn b/d is held by Saudi Arabia and the UAE, but the coalition appears unwilling to break its rules to allow individual countries to raise output above and beyond agreed levels.