Today, in the presence of the Danish Minister for Climate, Energy and Utilities, Dan Jørgensen, RWE has signed a concession agreement with the Danish Energy Agency (Energistyrelsen). The concession grants the right to construct and operate the Thor offshore wind farm for 30 years. With a planned capacity of approximately 1000 MW, Thor will be Denmark’s largest offshore wind farm to date. The wind farm will be built off the Danish west coast and is scheduled to reach full operation in 2027. Once fully operational, Thor would be capable of producing enough green electricity to supply the equivalent of more than one million Danish households. 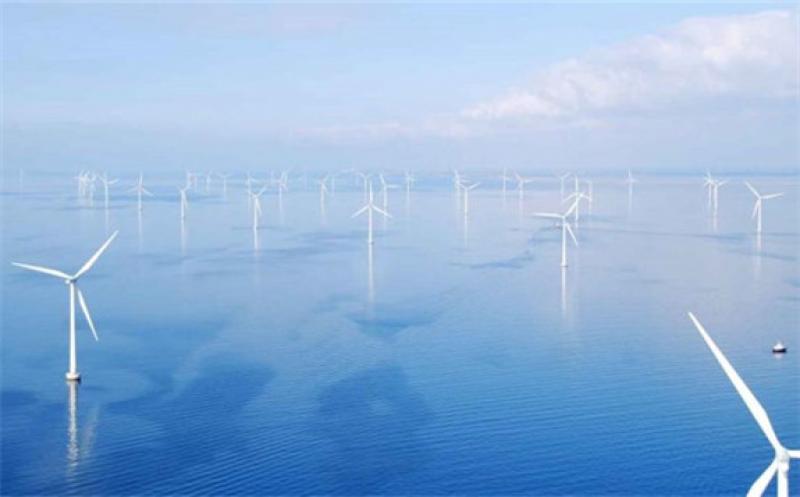 “Scandinavia, and Denmark in particular, are important strategic growth markets for us. Denmark not only has very favourable wind conditions, the country also has ambitions to deploy even more offshore wind power. We are looking forward to working with the Danish Government and other partners, and in the upcoming months we will be starting our preliminary surveys. With Thor, we have two projects off the Danish coast and this means that we are making a major contribution to Denmark's green energy transition,” said Pål Coldevin, Executive Vice President for Offshore Development Nordics, Poland and Baltics at RWE Renewables.

RWE is a leading global player in renewables and number two worldwide in offshore wind. The Thor project will help support the company's goal to triple its global offshore wind capacity from 2.4 GW to 8 GW by 2030. RWE is already involved in the Danish Rødsand 2 offshore wind farm, which is located south of the Danish island of Lolland, approximately 10 km southeast of Rødbyhavn. The wind farm has an installed capacity of 207 MW (RWE share: 20%) and has been in operation since 2010.