BluEarth Renewables announced that it has reached commercial operations at its Hays and Jenner Solar Facilities in southern Alberta, Canada, with a combined capacity of 46 MWAC. 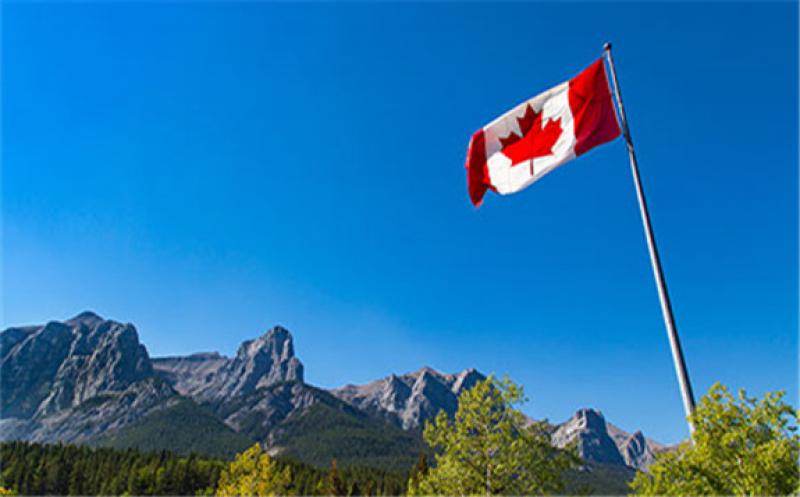 The facilities are co-owned by Conklin Métis Local 193, an Indigenous community based in the rural hamlet of Conklin and part of the Athabasca Oil Sands region in eastern Alberta. These facilities, along with the 22 existing projects owned by BluEarth and its partners, as well as various third-party facilities, are monitored in 24/7 real-time by BluEarth’s Remote Operations Centre in Calgary.

“We are proud to add these two facilities into our growing portfolio in Alberta,” said Grant Arnold, President and CEO of BluEarth. “Alberta has some of the strongest solar resources in Canada and these facilities are another great example of how we can harness renewable resources while using leading edge technology.”

In under one year, BluEarth has completed construction and commissioned five solar facilities, totalling over 100 MWAC, in southern Alberta. BluEarth’s portfolio now includes 513 MWAC (gross) of operating wind, hydro and solar facilities in Canada and the US, 800 MWAC (gross) of projects with power purchase agreements or with offtake under negotiation, and approximately 3 GW of additional high-quality future development projects.