Electric vehicle (EV) battery startup Britishvolt said on Monday it has signed an agreement with a UK government-backed research facility to develop batteries with high nickel content and more energy-dense materials as it gears up for mass production. 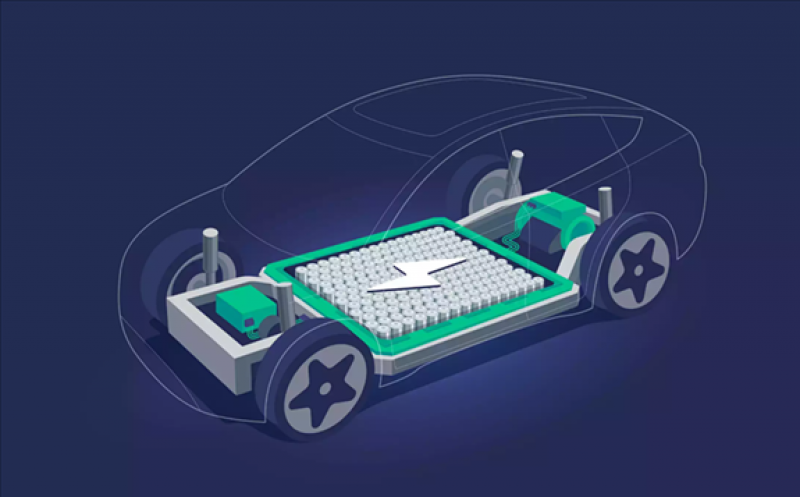 Demand for nickel is expected to jump over the next decade as EVs go mainstream. Nickel bolsters energy storage in a battery's cathode, which in turn extends an EV's range.

The auto industry is scrambling to boost EV range with large investments in research into more energy-dense batteries.

Britishvolt said it has reached a two-year, multi-million pound agreement with the UK Battery Industrialisation Centre (UKBIC) to develop, assemble its next generation of sample battery cells for mass production and commercialisation.

The UKBIC is a government-funded facility formed to help the British car industry bring new battery technologies to market.

The startup's 30 gigawatt-hour (GWh) plant in Blyth should start production in 2023. It will be built in three phases and when it reaches peak production in 2027 should be capable of producing battery packs for over 300,000 vehicles annually.