22 Jan 2022  by argusmedia.com
TotalEnergies and Chevron said they will withdraw from Myanmar (Burma) because of the worsening situation in the country since a February 2021 military coup.

TotalEnergies operates the country's largest gas field, the offshore Yadana project, which supplies around half of the power needs of Myanmar's commercial capital Yangon. The field produces around 6bn m³/yr of gas, of which 70pc is exported to Thailand, where it is sold to state-controlled PTT, and 30pc goes to state-owned Myanmar Oil and Gas (Moge) for domestic use.

TotalEnergies has tried to limit financial flows to Moge, which has been under military control since the coup.

"TotalEnergies has not been able to meet the expectations of many stakeholders… who are calling to stop the revenues going to the Burmese state through the state-owned company Moge from the Yadana field production," it said. "In fact, this is materially impossible for TotalEnergies, as most of the payments for the sale of the gas are made directly by the Thai company PTT, the buyer of the exported gas."

Total and Moge own 31.24pc and 15pc respectively of gas transportation firm Moattama Gas Transportation (MGTC), which operates a 400km pipeline that carries gas from Yadana to the Myanmar-Thailand border.

"As a result, TotalEnergies has decided to initiate the contractual process of withdrawing from the Yadana field and from MGTC in Myanmar, both as operator and as shareholder, without any financial compensation for TotalEnergies," it added.

The firm said it has notified its partners in Yadana and MGTC, which include Chevron, of the withdrawal.

"In light of [the] circumstances in Myanmar, we have reviewed our interest in the Yadana natural gas project to enable a planned and orderly transition that will lead to an exit from the country," a Chevron spokesperson said today. "As a non-operator with a minority interest in the project, our immediate priority remains the safety and wellbeing of employees, safe operations and the supply of much-needed energy for the people of Myanmar and Thailand."

TotalEnergies has operated the Yadana field with a 31.24pc stake since 1992, along with Chevron with 28.26pc, PTT upstream unit PTTEP with 25.5pc and Moge with 15pc. The shareholders of MGTC are the same as the partners in Yadana with the same proportions. 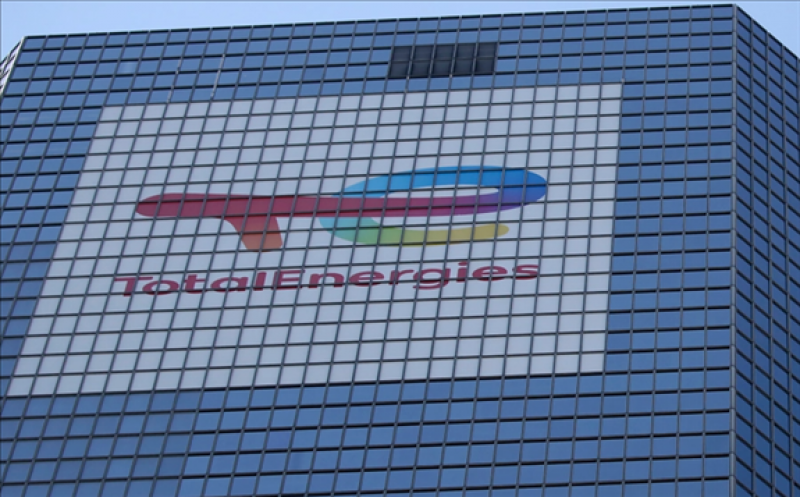 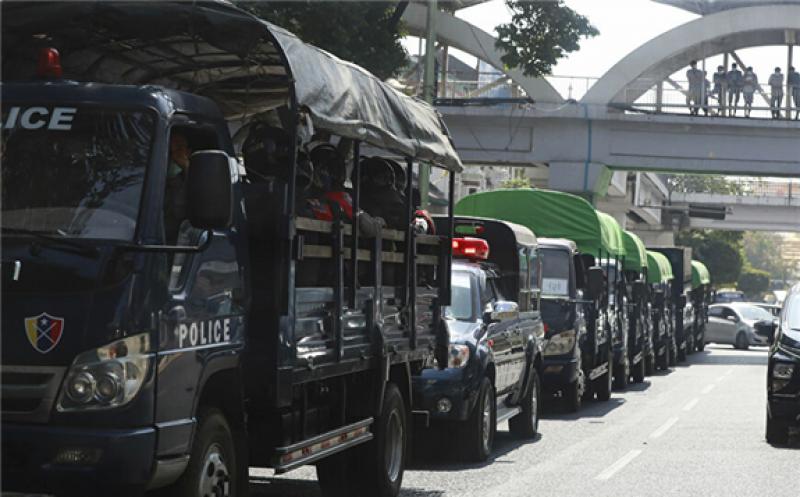