Norway’s oil and gas production increased in December 2021 when compared to the previous month but it was slightly below predictions made by the Norwegian Petroleum Directorate (NPD). 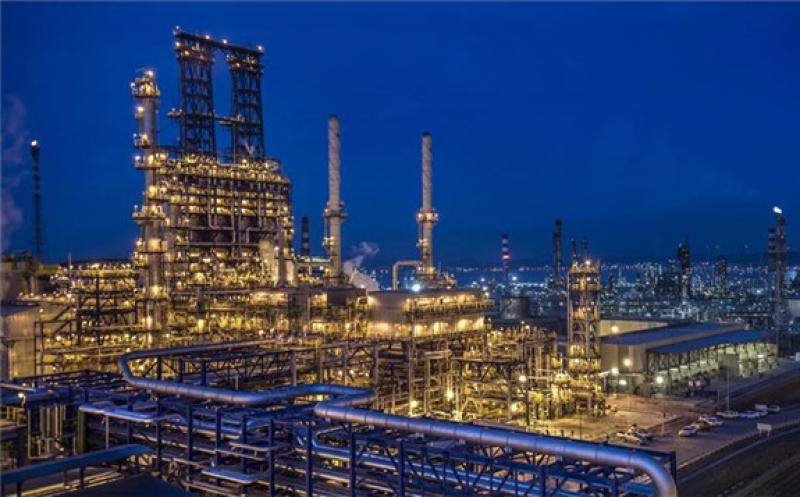 Preliminary production figures for December 2021 show an average daily production of 2 108 000 barrels of oil, NGL and condensate, based on the NPD’s report on Thursday.

Oil production in December is 0.2 per cent lower than the NPD’s forecast, and 0.4 per cent higher than the forecast so far this year.