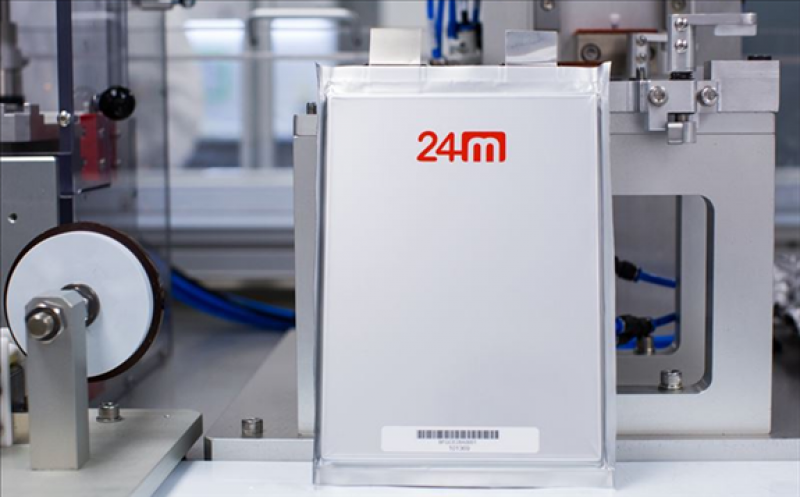 Volkswagen Group acquired a 25% stake in 24M and will establish a wholly-owned subsidiary that will, in cooperation with 24M, develop a SemiSolid battery cell production technology for automotive applications.

Volkswagen AG invested a three digit millions of US dollars in 24M’s Series F funding round and will make additional investments promoting automotive developments based on the 24M core technology. Additionally, Dr. Steffen Blase, Head of Group Mergers & Acquisitions at Volkswagen AG, will join 24M’s Board of Directors.