UK peak-hour power prices for Monday evening through 6 p.m. surged to the highest level in a month due to low wind power generation during the weekend. 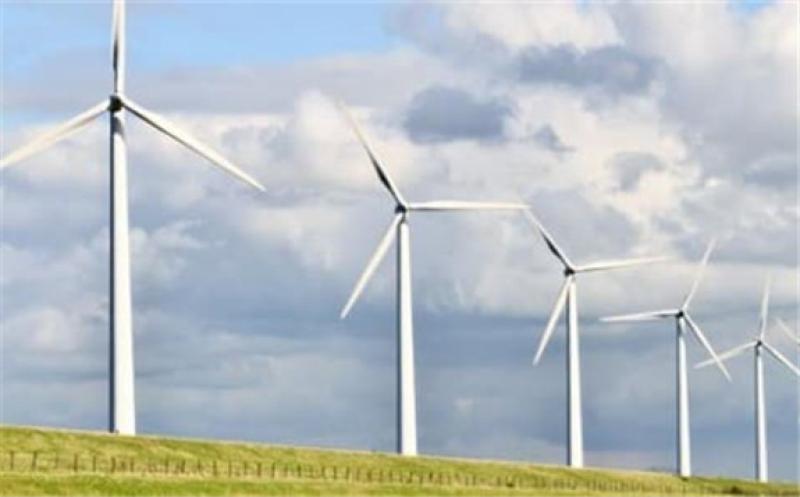 The contract for the 5-6 p.m. slot electricity price in the UK on Monday surged above the 1,000-pounds per megawatt-hour threshold to stand at US$1,585 (1,161 pounds) per MWh, according to data from the N2EX exchange cited by Bloomberg. That’s the highest price since December 16.

Most of the jump in power prices was due to very low wind power generation in the UK from Friday through Monday.

The power and energy crisis in the UK highlights the challenges that the country faces toward powering every home with wind in 2030, as the government pledged at the end of 2020.

The UK will aim to become a global leader in offshore wind energy, powering every home in the country with wind by 2030, Prime Minister Boris Johnson said in October 2020.

Yet, coal closures and no immediate replacements for nuclear power have exposed the UK’s vulnerabilities to the whims of the weather, with cold winters stoking natural gas demand and still weather lowering wind power generation.

According to Bloomberg models, winds are set to speed up from Tuesday, generating more electricity for the UK.

Meanwhile, the UK is bracing for a large increase in power and energy prices later this year. Millions of UK households may not be able to afford to pay their bills this year, especially after April, when the so-called energy cap is expected to be raised. 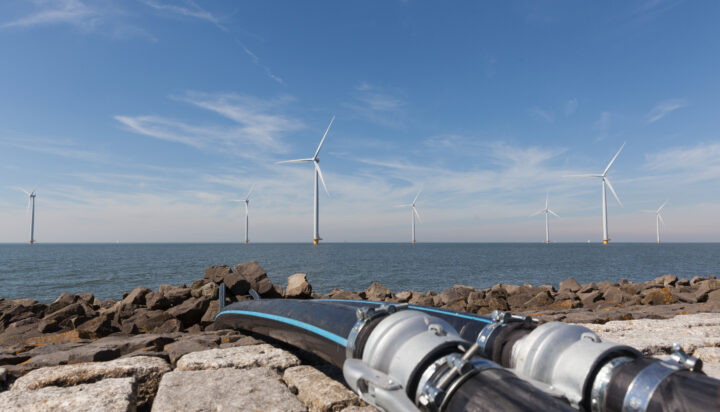 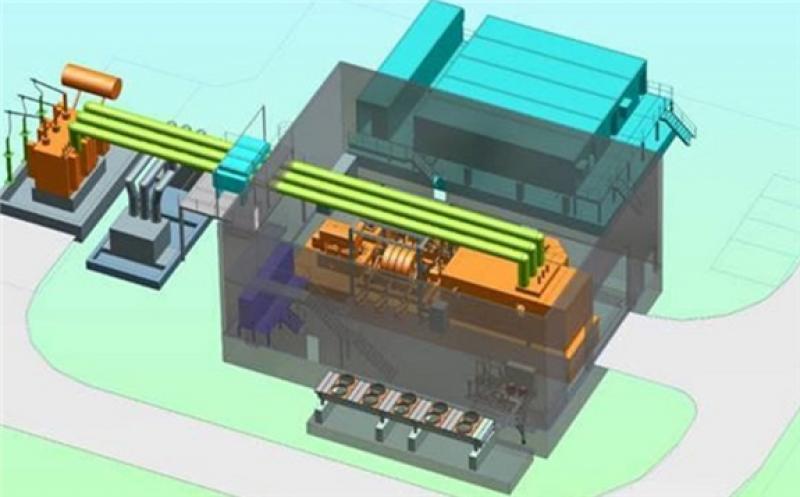 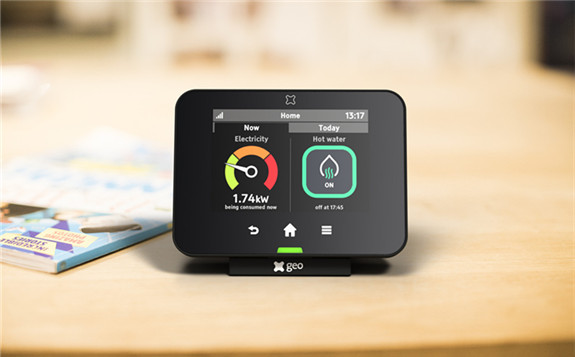