After over 450 days of uninterrupted operation, Unit 2 of the Koeberg Nuclear Power Station will on Monday 17 January 2022 be taken offline for a regular refuelling and maintenance outage that is scheduled for five months. 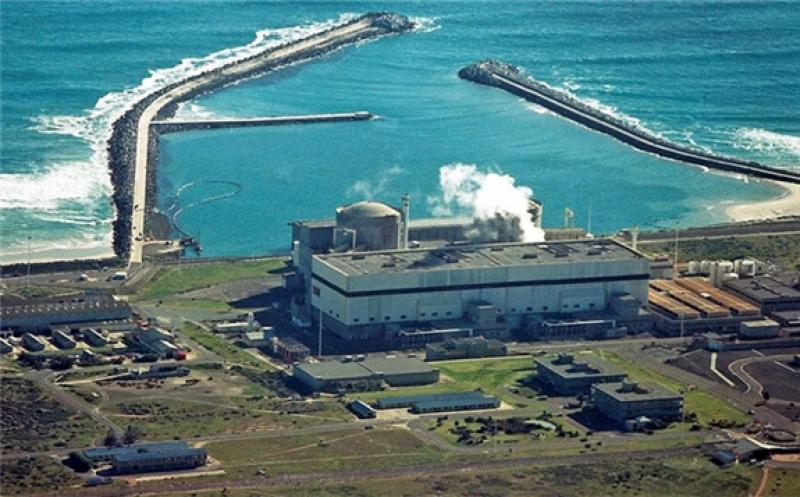 This will be the 25th refuelling outage on Unit 2 since commissioning and will also see the replacement of the unit’s three steam generators. During this outage the reactor pressure vessel head, which houses the nuclear fuel while the station is in operation, will also be replaced.

The Koeberg Unit 1 outage, of a similar duration, will follow later in the year during which the Unit 1 steam generators will also be replaced; its reactor pressure vessel head was replaced several years ago.

The Koeberg units, at 920MW each, are the largest generating units on the African continent. Their safe and reliable operation is a significant contributor to meeting the country’s electricity demand. The Koeberg outages are planned at times of the year when the impact on the overall electricity supply is minimised as far as possible. The extended unavailability of the units due to the planned long outages does mean the electricity supply system may be under additional strain during the coming year.

“This is going to be a long, but needed outage – the first of its kind for Koeberg. Our staff are prepared and committed to make history by ensuring success of this project,” said Riedewaan Bakardien, Eskom’s Chief Nuclear Officer. “Nuclear safety is the paramount factor. We will progress the outage work diligently, making sure nuclear safety and safety of plant, personnel and public is top of mind.”

Unlike other types of power stations, where fuel can be added to continue generating power, the fuel at a nuclear power station is sealed inside a reactor vessel, which is opened for refuelling every 15 to 18 months. This is also a time when the station will perform certain required inspections on equipment and perform more intrusive maintenance that cannot be performed when the unit is online. When Koeberg Unit 2 shuts down on Monday 17 January 2022, it will have been online, safely generating electricity, for 452 days without any interruption since its last refuelling outage, which was completed in October 2020. The rigorous maintenance, inspection and testing programmes are some of the critical activities that ensures that the plant remains safe and able to deliver this reliable level of performance.

Replacing the steam generators is a precautionary safety measure. For the past five years Eskom and the NNR have been working on its application for extending Koeberg’s operating life. The replacement of the reactor pressure vessel head and steam generators has been identified by Eskom as a requirement for life extension. The successful replacement of these components is therefore an important element of the Safety Submission being prepared for submittal to the National Nuclear Regulator in mid-2022, in support of Koeberg’s operation for 20 additional years.

Koeberg Nuclear Power Station is an important part of the Eskom generating fleet due to its reliable operation, low primary energy costs, its strategic location in the Western Cape to stabilise the national electricity grid and the fact that it is a clean source of energy.