Chinese photovoltaic (PV) suppliers are eyeing opportunities in Afghanistan amid the growing expectation of more cooperation from the Afghan government and businesses there, where electricity supplies are uncertain. 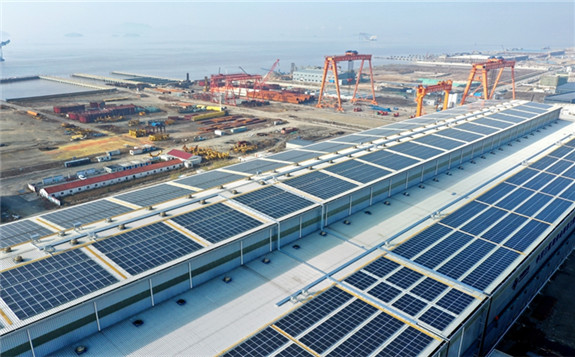 The Chinese business representative group called Chinatown in Kabul is in close contact with several domestic PV companies about doing business in the Central Asian country, the Global Times learned.

"We hope that Chinese-funded enterprises will participate in the construction of solar power generation projects," Li Xijing, deputy general manager with Chinatown, told the Global Times in an exclusive interview on Sunday.

Afghanistan needs 850 megawatts of electricity annually, of which 620 megawatts are imported from neighboring countries and 230 megawatts are supplied domestically, according to media reports.

Afghanistan has a huge electricity supply gap. About 75-80 percent of the electricity is imported, and with the improvement of living standards and economic development, the gap will be even greater, industry insiders said.

Afghanistan has always wanted to be independent in electricity. However, due to the long investment cycle of hydropower and thermal power infrastructure build-up, the one-time investment is large, as is the investment in supportive facilities, an industry insider said.

Under the previous government of Afghanistan, there were plans to develop clean energy and related projects, which was why the former government negotiated with Chinatown many times and reached cooperation intentions, the Global Times learned.

"After the new government came to power, it expressed the hope that it will continue to proceed with the projects," Li further noted.

However, several PV companies have lingering concerns. A person with a major Chinese solar panel producer told the Global Times on Monday that it's hard to tell whether Chinese solar companies will invest in Afghanistan as investors weigh local business models a lot.

Another PV producer said that it has no business in the country and it's focusing on Europe, which it's familiar with, and it's difficult to balance its efforts in existing markets. That might change if conditions in Afghanistan did.

Chinese business representatives in Afghanistan remain optimistic about the market, given the complementary nature for cooperation. For one thing, Afghanistan is often sunny, which is good for solar power generation, Li said.

Moreover, the distributed nature of PV generation eliminates the need for large-scale grid deployment in Afghanistan, saving a lot of infrastructure costs. 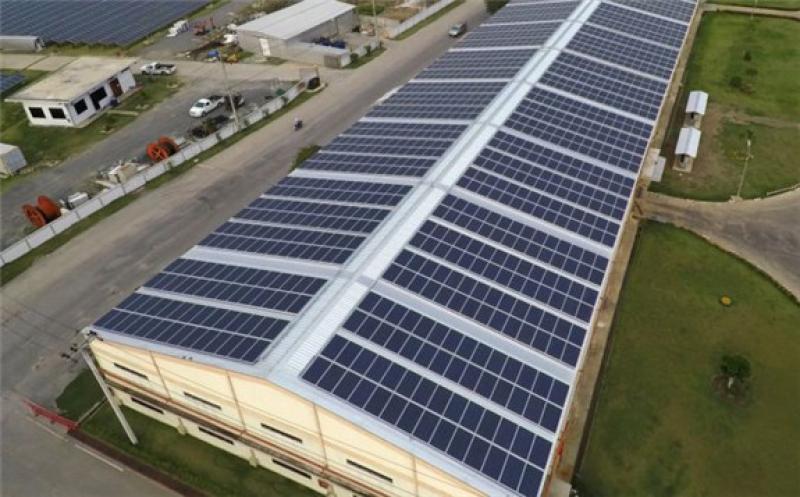 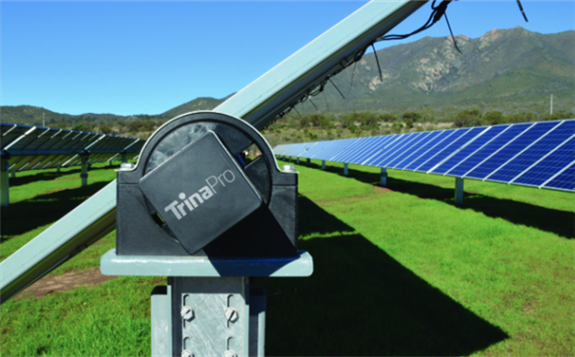 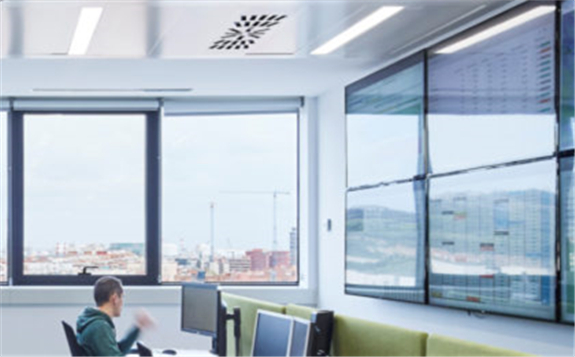 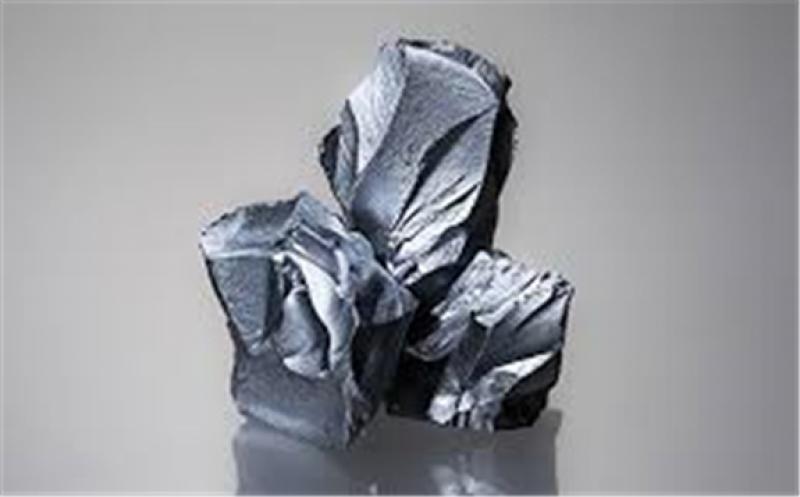 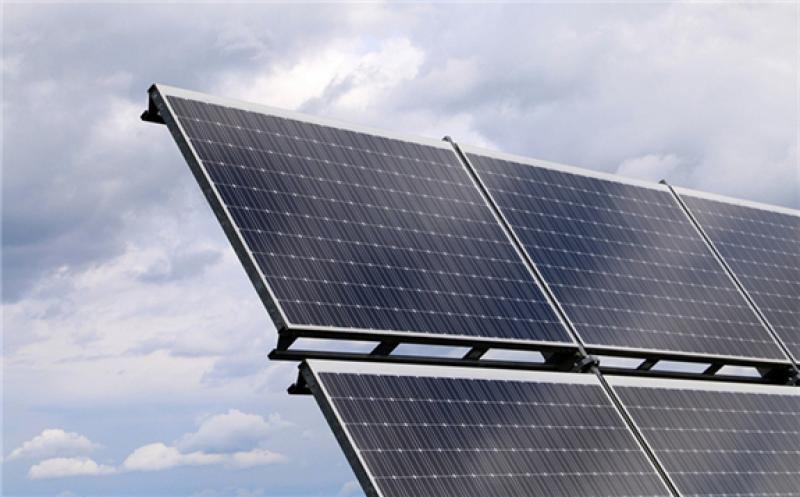