Russia Ready to Cooperate with EU in Hydrogen Projects

Russia is ready to develop hydrogen energy projects with the European Union, including within the Nord Stream 2 pipeline project framework, Russian envoy to the EU Vladimir Chizhov said at the online briefing on Tuesday. 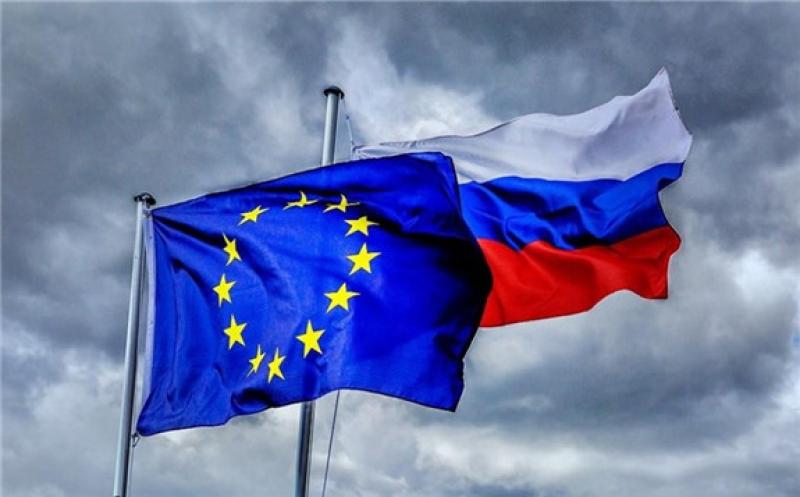 "As far as the development of hydrogen projects is concerned, Russia is ready to cooperate with the EU and with other interested players on this market to work out various details," the diplomat said. Modern technologies make it possible to successfully use hydrogen and mix it with natural gas, Chizhov noted. "Gas pipelines of the newest generation, like the Nord Stream 2, can accommodate this in time, I would like to stress. Certainly, brownfield pipelines like the Ukrainian transit one will not provide such an opportunity," he added.

The Russian diplomat does not rule out that the European Union will not be in time to implement the European Green Deal project by 2050. "I have certain doubts, taking into consideration the pace of implementation," Chizhov said, adding that Russia and certain other countries undertook to reach net-zero by 2060.

The departing year of 2021 showed greater dependence of renewable on the weather, the envoy said. "So for the foreseeable future, we need backup capacity, and backup capacity is, with all factors, including environmental ones, gas. Now some high-ranking officials in the EU are saying that the problems that have arisen this year are because there hasn't been enough attention, not enough investment in the renewables sector. As if you could pump another million or two more into them, the sun would shine brighter and the wind would blow where it should and at a higher speed. That sounds a little naive," the diplomat said.