Chinese companies have been raising prices of key raw materials for electric vehicle batteries such as lithium, cobalt, and nickel since November. 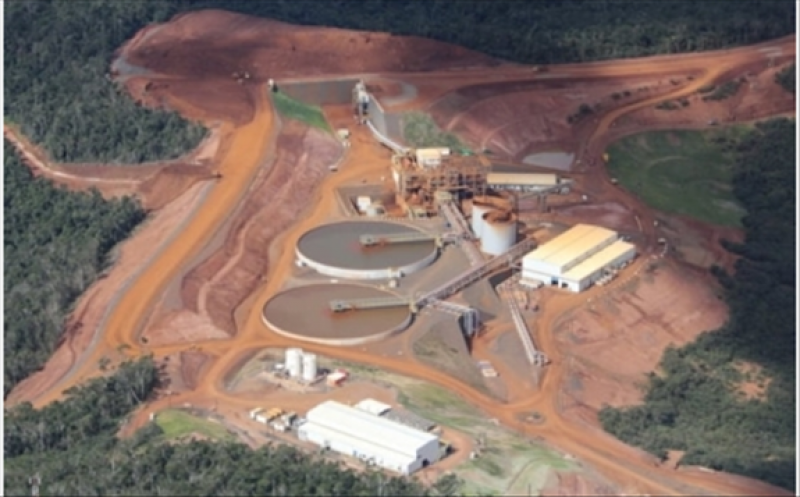 LG Energy Solution plans to increase the price of its cylindrical batteries (the 21700 model) for electric vehicles by 10 percent in January 2022. Samsung SDI also raised the price of cylindrical batteries by 8 percent in November. The price hikes are the result of sharp increases in prices of lithium, cobalt, and nickel compounds, which are provided by Chinese companies,” an industry insider said.

Analysts said that Chinese processors are selling minerals to Korean companies with excessive margins after purchasing mines in South America and Africa.

Lithium, a key raw material for cathode materials for secondary batteries, trades in yuan, the Chinese currency, not in U.S. dollars in the world market. Although 60 percent of the world’s lithium reserves are concentrated in the lithium triangles of Bolivia, Chile, and Argentina’s salt lakes, China is the No. 1 producer of lithium compounds used in secondary batteries, such as lithium hydroxide and lithium carbonate. Chinese mineral companies have imported a large amount of lithium from South America and Australia since early on and are producing compounds through primary processing. This is why China is in control of the global lithium supply chain. Its influence on global lithium prices is more than 10 times larger than its share of the global lithium reserves, which is 5 percent to 6 percent.

A bigger problem is that China is also monopolizing the world mineral compound market. Mineral compounds are made by processing minerals. Korean companies rely entirely on China for such mineral compounds. According to the Korea International Trade Association, Korea imported US$1.995 billion worth of tungsten oxide, calcium hydroxide, and manganese hydroxide, which are used for production of cathode materials, between January and September 2021. Of these, China accounted for 92.8 percent, or US$1.85 billion.

Korean companies are paying more attention to the prices of mineral compounds manufactured in China than international mineral prices because China is the only country that can secure large amounts of raw materials.

Along with lithium, cobalt is a key material for cathode materials. Sixty percent of the world’s cobalt reserves are in Congo, Africa. Chinese companies such as Luoyang Molybdenum have invested more than US$10 billion since 2012 to sweep Congo’s cobalt mines. Chinese companies dominated the cobalt supply chain, from minerals to cobalt compounds. China is the largest producer of tungsten and manganese and their compounds. It controls the world’s tungsten and manganese supply chains 100 percent. This means that China controls all the supply chains of lithium, nickel, cobalt, manganese, and tungsten, the top five minerals selected by the Korean government in 2017 as essential to promote the Fourth Industrial Revolution. 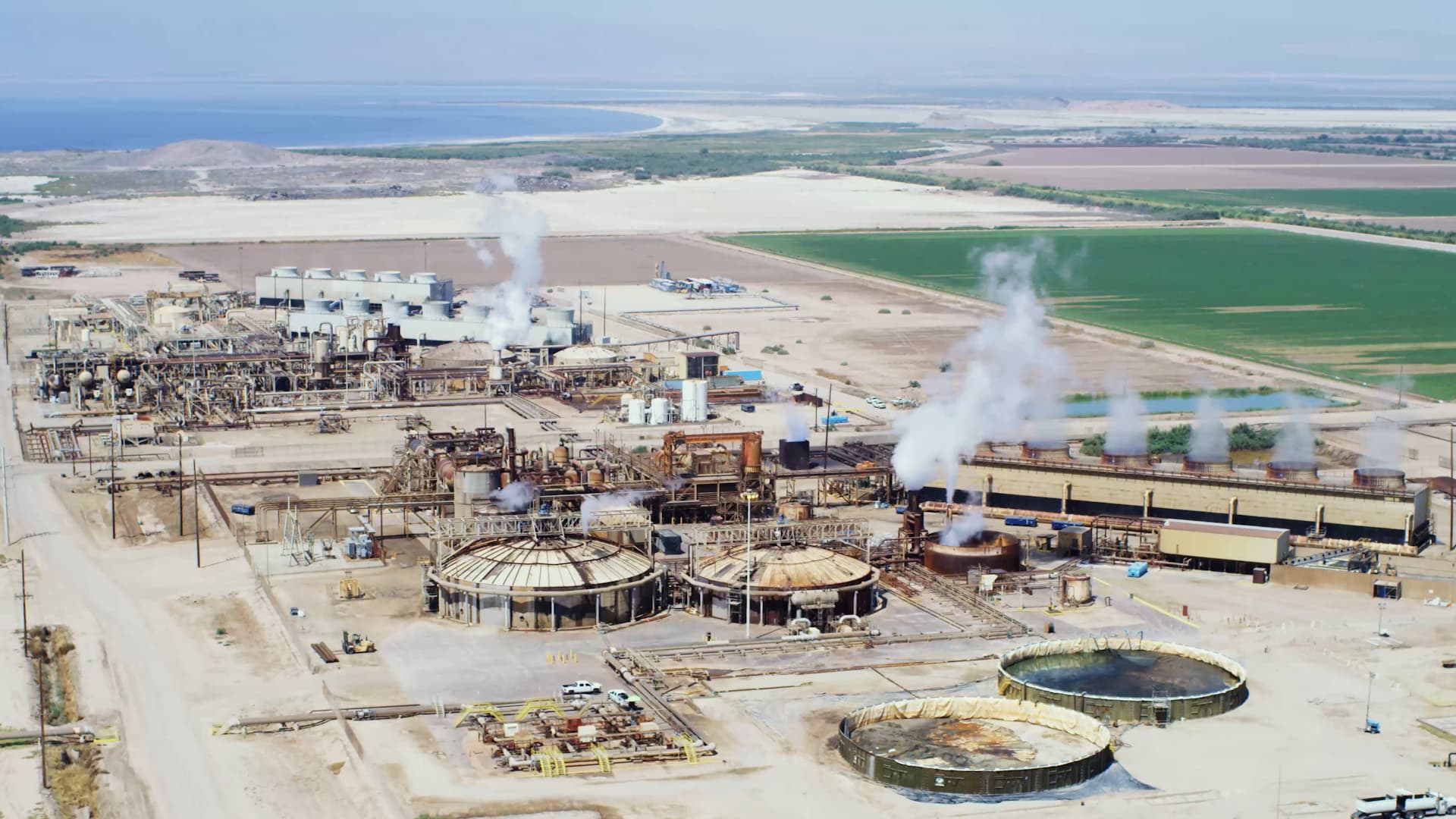