Japan's Shikoku Electric Power Co Inc has announced that it had invested more than 10 billion yen (US$87 million) to buy a 15% stake in the Vung Ang 2 coal-fired power plant project in Vietnam, despite the global trend to move away from coal. 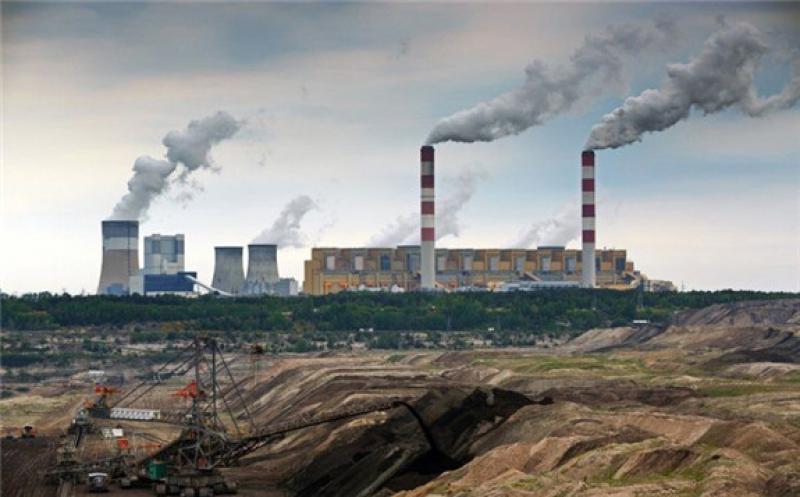 The Japanese utility has paid between 10 billion and 20 billion yen to Japanese trading house Mitsubishi Corp to buy the stake, a company spokesperson said.

The plant in the central province of Ha Tinh has been a focus of global calls to phase out fossil fuels to help reduce greenhouse emissions.

"We understand there are various opinions about the project, but we have decided to join it as the 1.2 gigawatts (GW) project is expected to contribute to the stable supply of electricity and economic development in Vietnam," the Shikoku Electric spokesperson said.

The move is part of Shikoku Electric's efforts to expand overseas operations to boost growth. It aims to support the operation of the plant with the know-how derived from its domestic power business, the company said.

After the deal, Mitsubishi holds a 25% stake in the project while another Japanese utility, Chugoku Electric Power Co Inc, owns a 20% stake. 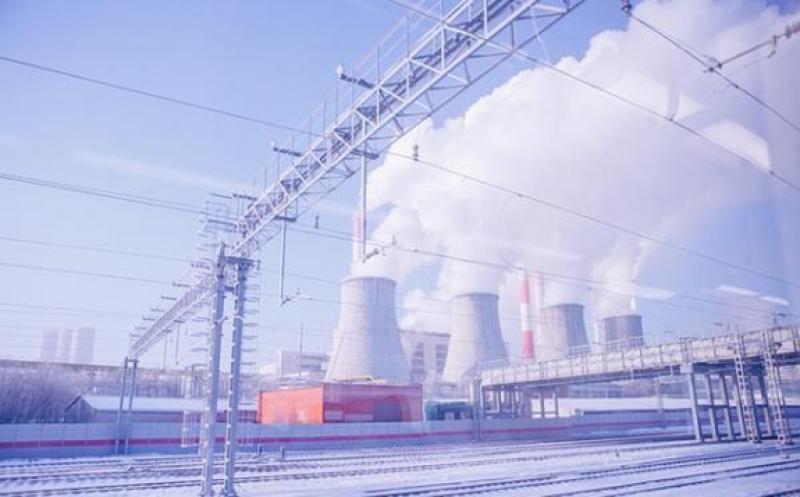 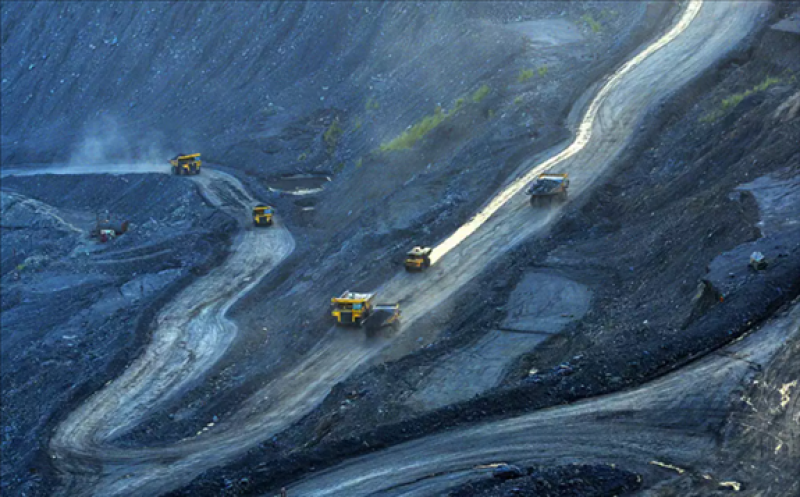 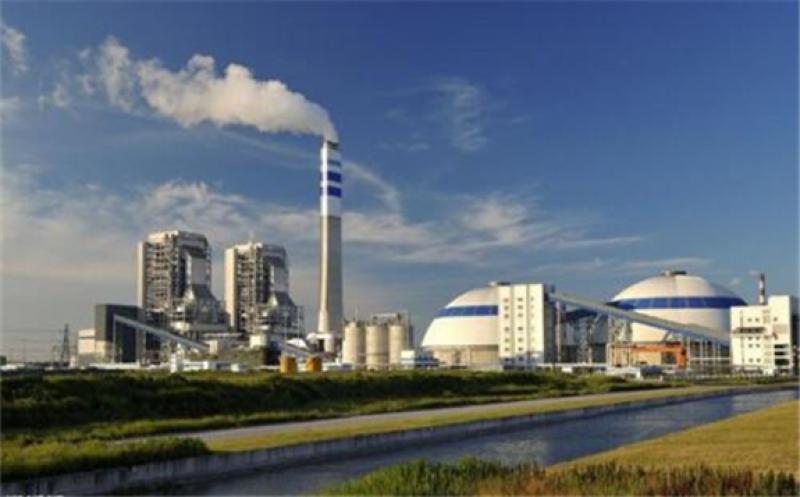 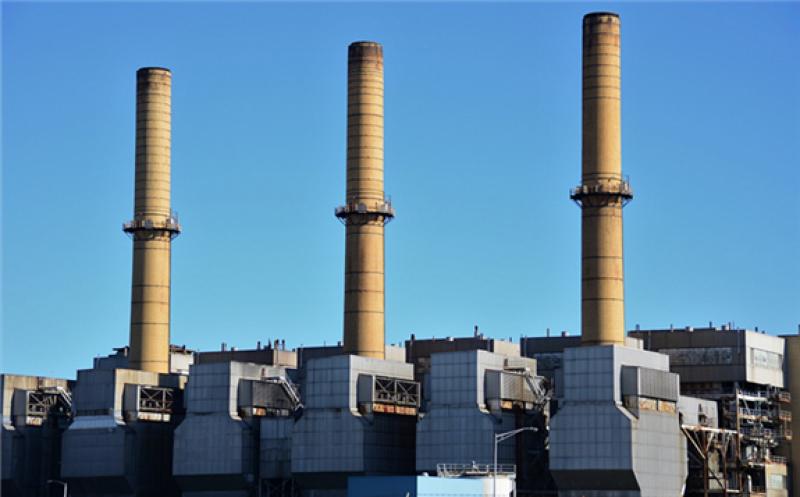 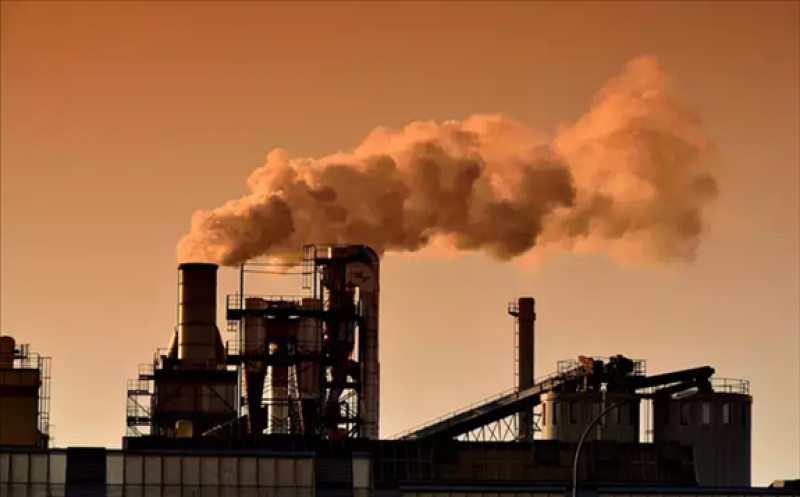