Vestas has confirmed a 301MW turbine order from TransAlta Corporation for the White Rock East and West wind farms in the US state of Oklahoma. 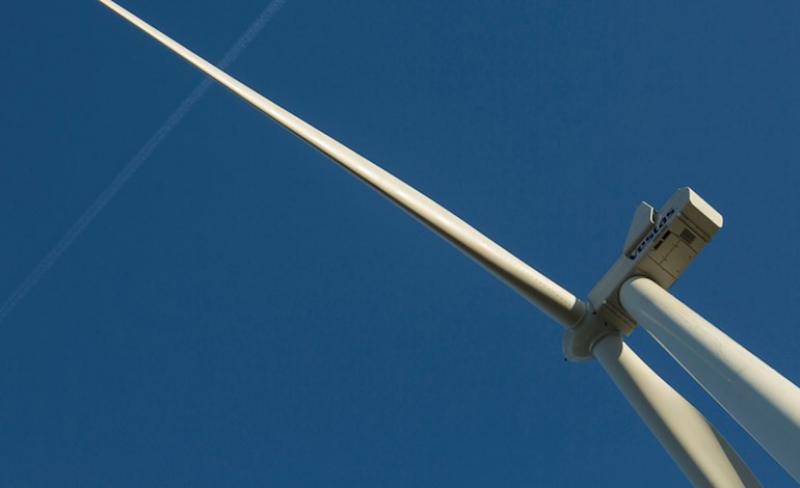 Delivery for both projects will start in the fourth quarter of 2022 with commissioning scheduled for the third quarter of 2023.
Both orders include supply and commissioning of the turbines, as well as a 15-year active output management 5000 service agreement.

Vestas North America president Laura Beane said: “In our pursuit to quickly and effectively scale the wind industry in the US, Vestas is thrilled to partner with TransAlta to deliver clean energy to Oklahoma.

“We’re eager to leverage the EnVentus platform, the latest generation of Vestas technology aimed to deliver a higher level of performance for each unique wind site, at the collective White Rock Wind Project.”

TransAlta Corporation president chief executive John Kousinioris said: ”White Rock East and White Rock West will collectively be the largest wind project we have undertaken and is an excellent addition to our company’s expanding wind portfolio.

”We are excited to be partnering with Vestas to enable such a significant investment for the company.”