A distributed wind farm, the first of its kind in Southwest China’s Xizang Autonomous Region, has been connected to the power grid, boosting the development of the local economy. 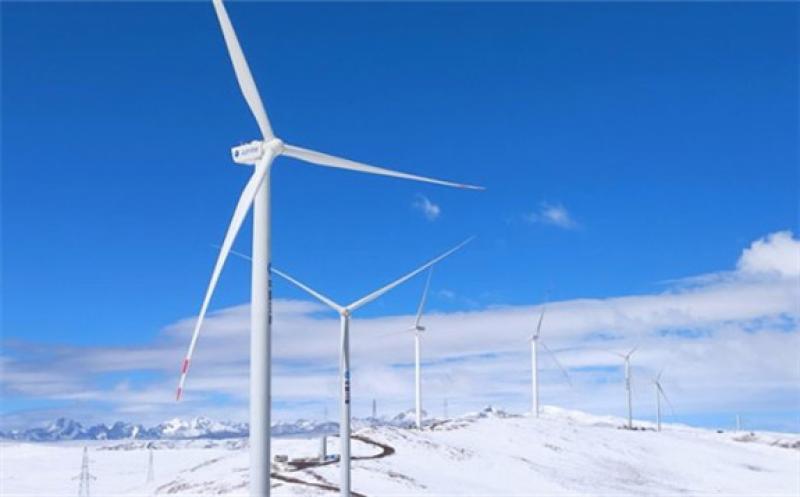 The wind farm in Trigu township in Comai county, the world’s highest wind energy project situated at an altitude of between 4,850 and 5,500 meters above sea level, was financed by the China Three Gorges Corporation with an investment of 217 million yuan ($34.06 million), Chinese news outlet cnstock.com reported on Thursday.

With a total installed capacity of 22 megawatts, the wind farm is estimated to generate 59.04 million kilowatt hours of electricity per year.

The installation of the wind system began in May and was finalized in October, media reports said.

The wind farm, the first distributed wind energy project in Xizang, will serve as a role model for the country’s large-scale wind farm development in ultra-high altitude regions and push forward the building of ultra-high altitude water, wind and solar energy complementarity bases, an executive from China Three Gorges Corporation’s Xizang energy investment subsidiary said, according to the report published on Thursday. 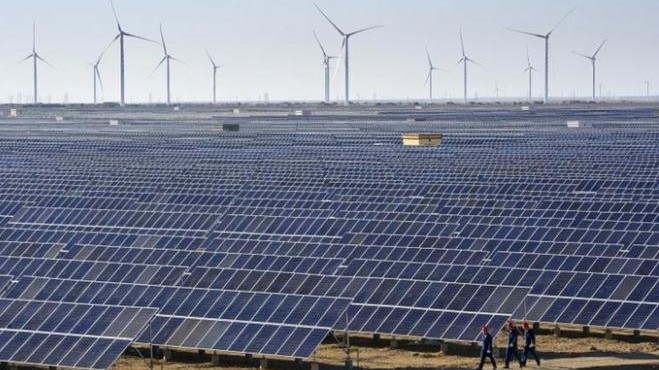 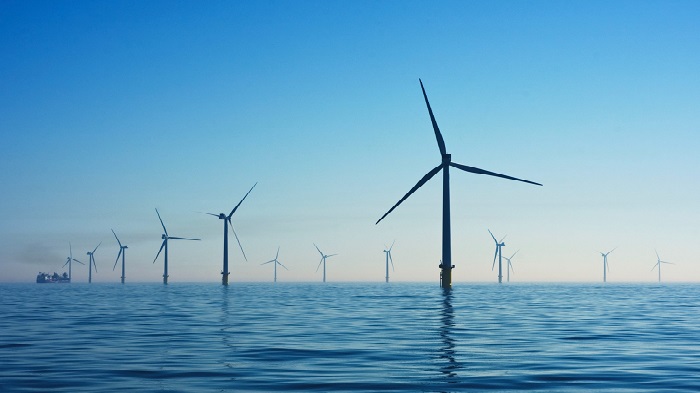 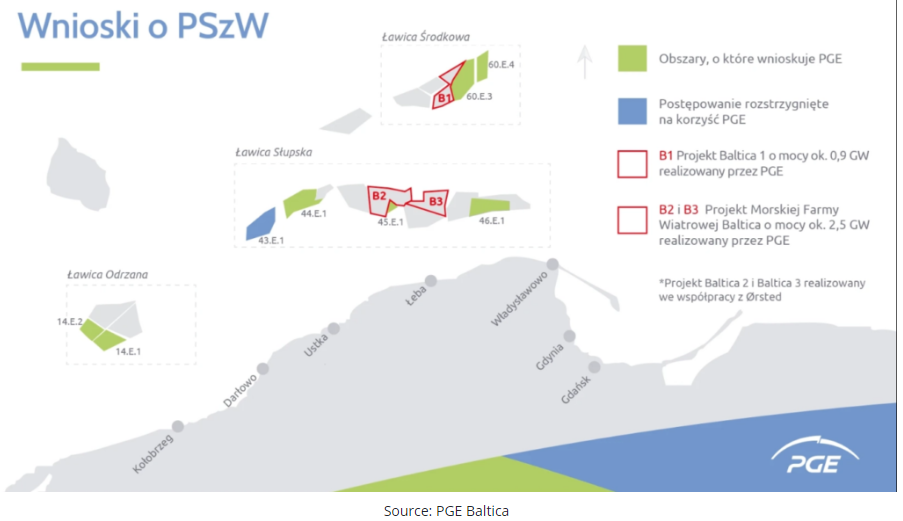 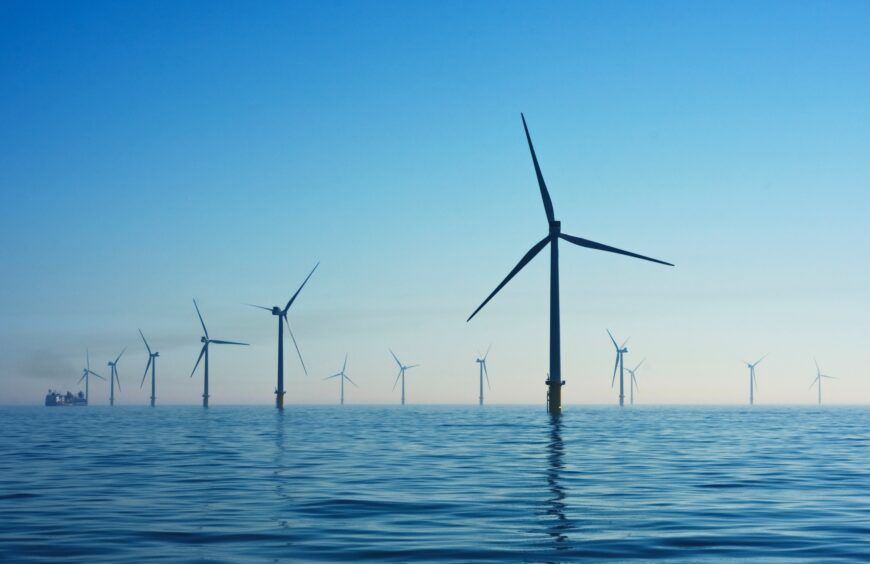 Big Developments Ahead For The UK Offshore Wind Sector 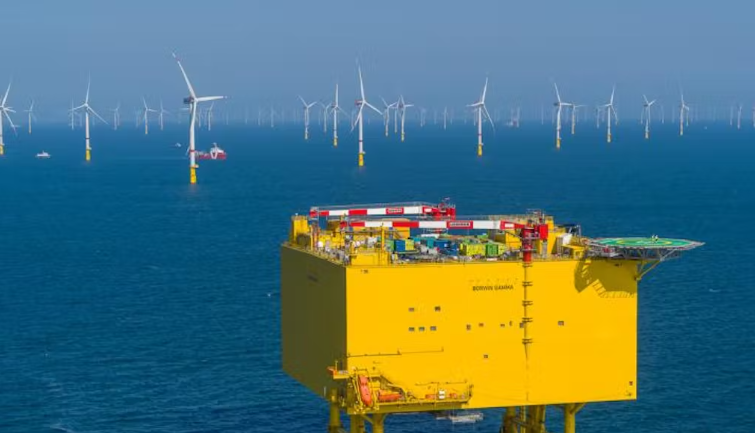